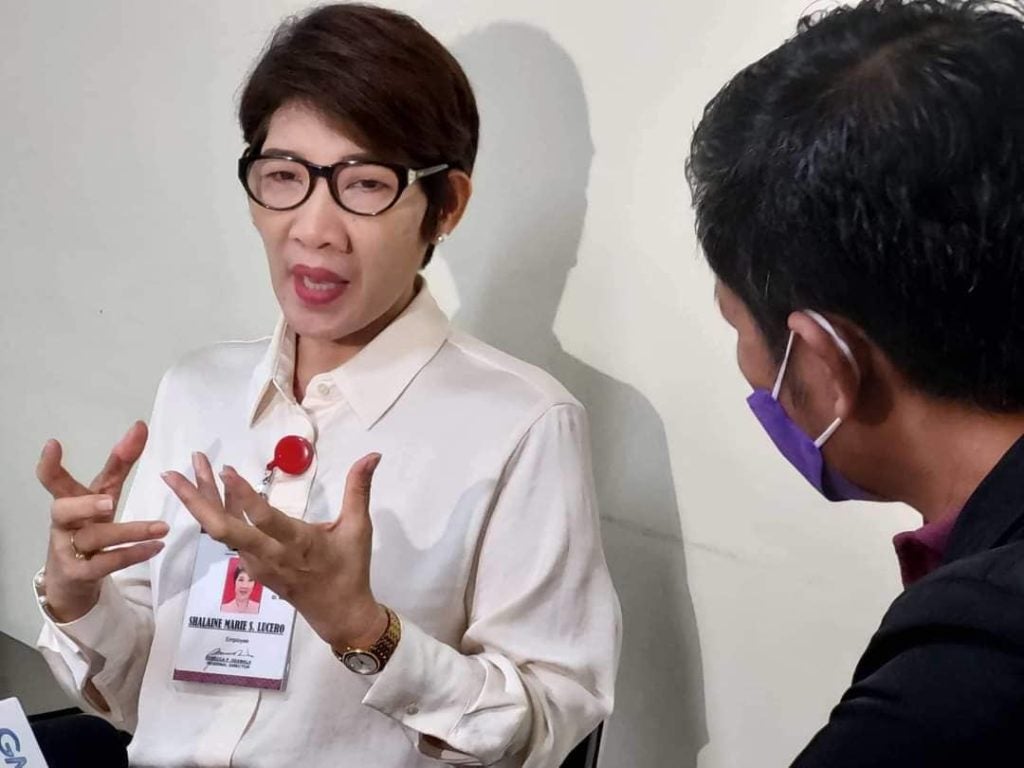 The request to the National Advisory Committee through the 4Ps Oversight Committee was made through a resolution passed by the RDC during its second quarter full council meeting on June 23, 2022.

“Adequate sanctions are in place for certain 4Ps households that abused their 4Ps cash cards. However, there are still no laws or policies that provide sanctions to individuals or organizations that accept cash cards as loan collateral,” acting DSWD-7 Regional Director Shalaine Marie Lucero said.

Lucero said that the proposal to impose penalties on individuals and corporate entities was initiated during the second quarter of the RDC’s Social Development Committee (SDC) meeting, which was headed by the DSWD.

Earlier, DSWD Secretary Erwin Tulfo warned loan sharks, who would accept cash cards as collateral, that charges could be filed against them.

This was after Tulfo received reports that some 4Ps beneficiaries used their cash cards to apply for loans.

RA 11310 or the 4Ps Act became law in April 2019, which is the government’s major poverty alleviation program that invests in the health, nutrition, and education of poor eligible households.

These, lead the beneficiaries to have improved and sustained well-being, along with the psychosocial and educational components provided through the Family Development Session (FDS).

The beneficiaries, who complied with the program conditions during a particular period, will receive their full grants.

These conditions include sending and keeping school-aged children in school; pre and post-natal care of mothers; regular and preventive check-ups of children aged five and below; deworming of children aged six to 14, and attendance at the monthly FDS.

Based on the law, households may receive P750.00 for compliance with health and FDS; children monitored by the program in elementary will receive P300.00; those in junior high will receive P500.00; and P700.00 for children in senior high school. The education grants benefit a maximum of three children in a household and cover only 10 months per school year.