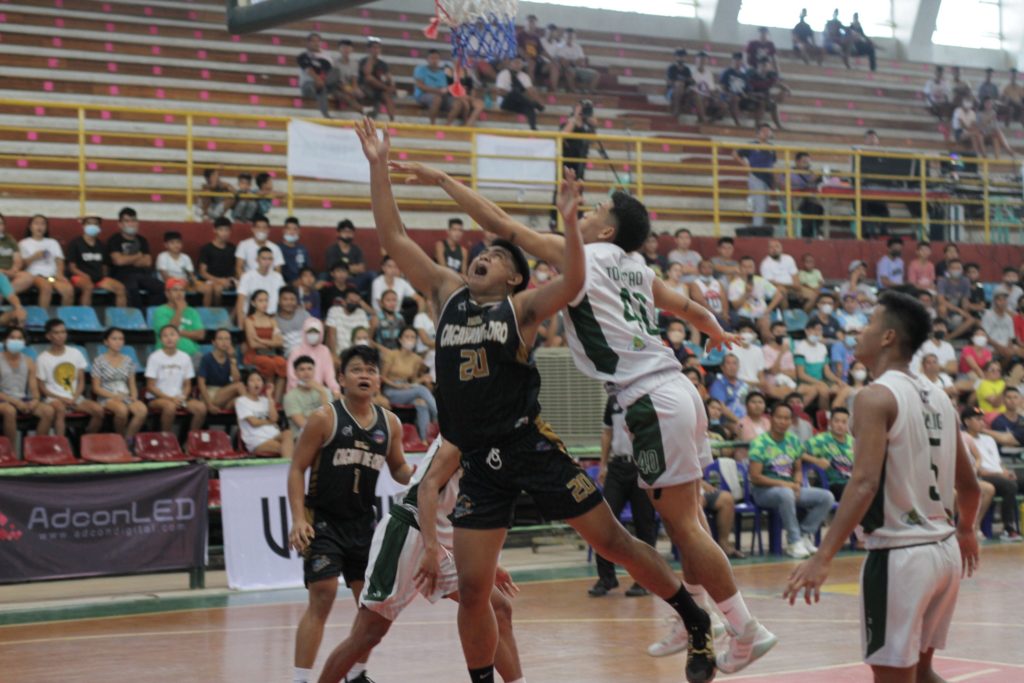 The Kingfishers displayed their offensive might by leading by as much as 14 points in the third period,56-42, which virtually sealed the fate for the host team.

Before that, the Bugoys seemed to control the game early by leading as much as 13 points, 28-15, in the first period.

However, the more experienced Kingfishers started nibbling the lead in the second period until they managed to tie the game 38-all heading into the halftime.

The Kingfishers were already soaring in the third period with their 14-point lead with Jeames Neil Incio topping it again by making one of his two free throws.

Not to be outplayed, the Bugoys retaliated and managed to cut the deficit to just nine, 57-66, from Nico Lequin’s three-point shot.

The Kingfishers answered them with an 11-4 run with 3:18 left in the game to stretch their lead to 18, 79-61, with Incio topping it with a two-point shot, while his team maintained their double digit lead until the final buzzer.

As expected, Incio led the scoring for Cagayan de Oro with 20 points, 5 rebounds, and 2 steals from his 9-of-14 field goals.

Paul Danielle Redondo also scored 20 points with 3 boards and 3 dimes from his 10-of-16 field goals.