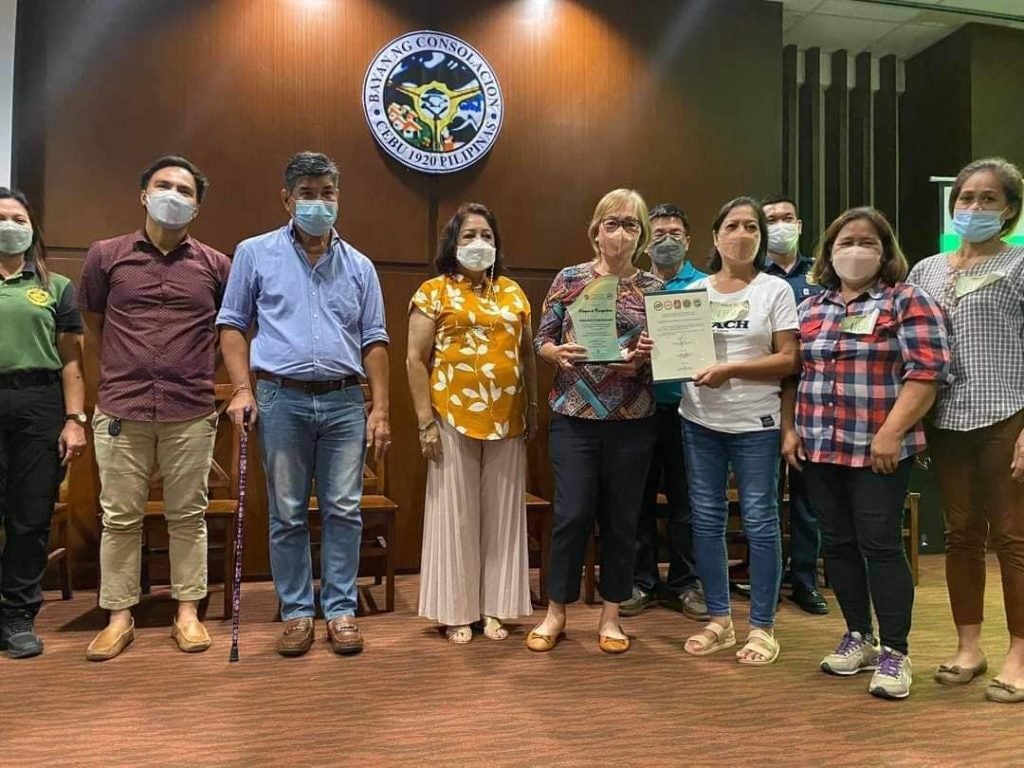 Consolacion Mayor Teresa “Nene” Alegado said she hopes that the town would be declared a drug cleared and that barangays would be more active in their anti-illegal drugs campaign.

Alegado who was very happy with the development, said that cooperation and sustainability of the program

are important to obtain the drug-cleared status.

The mayor is also encouraging schools to include in their program, the effects of using illegal drugs.

Consolacion mayor open to being chosen as LMP-Cebu president