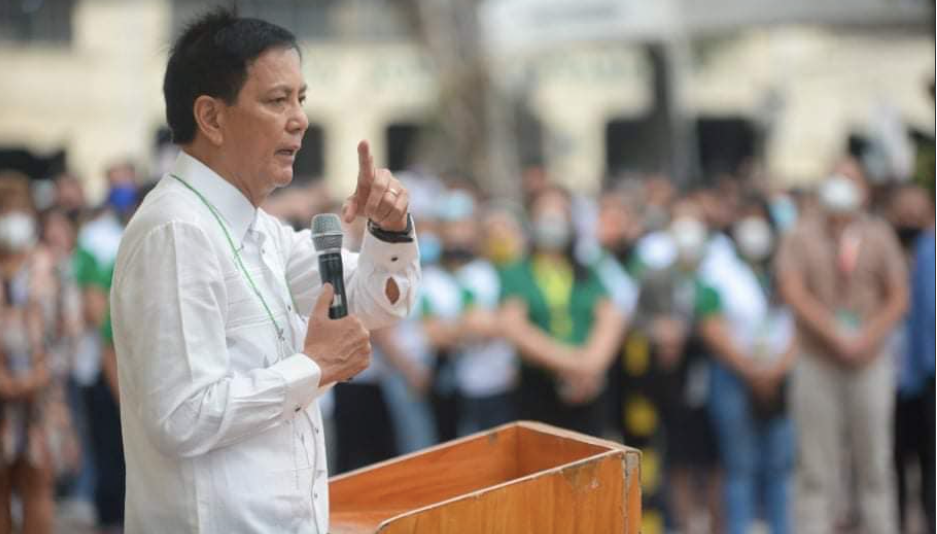 CEBU CITY, Philippines – Cebu City Mayor Michael Rama said he does not want any involvement in the court battle involving former board members of the Metropolitan Cebu Water District (MCWD).

Rama explained his decision to file a manifest before a trial court here, expressing his intentions not to pursue defending an injunction order that seeks to reinstate three of the five MCWD board members terminated by his predecessor, the late Mayor Edgardo Labella.

Rama, through the City Attorney, filed a manifestation before Branch 17 of the Regional Trial Court (RTC) in Cebu City, telling the judiciary he no longer wants to defend the injunction case Labella’s camp filed in March 2021.

The injunction case pertains to a court ruling that would have reinstated three former board members of MCWD – Joel Mari Yu (chairman), Ralph Sevilla (vice-chairman), and Cecilia Adlawan (secretary).

Yu, Sevilla, and Adlawan were among the five ex-MCWD board members Labella terminated in 2019 when he assumed office as the city mayor.

The decision resulted in a series of legal battles, the latest being the injunction that sought to stop a court order that will allow Yu, Sevilla, and Adlawan to return to their posts from being implemented.

Rama added that he was ‘not in favor of this issue’ when it first arose, and cited it as another reason why he decided not to get involved in the MCWD kerfuffle.

“I am not like that. First and foremost, rule of law man ko. Number two, in my own experience, when I was the mayor, I have never removed anyone. Never. I even retained the board member appointed by Tomas (former Cebu City Mayor Tomas Osmeña),” he pointed out.

The terminated MCWD board members in 2019 were all appointees of Osmeña, Labella, and Rama’s political opponent. /rcg