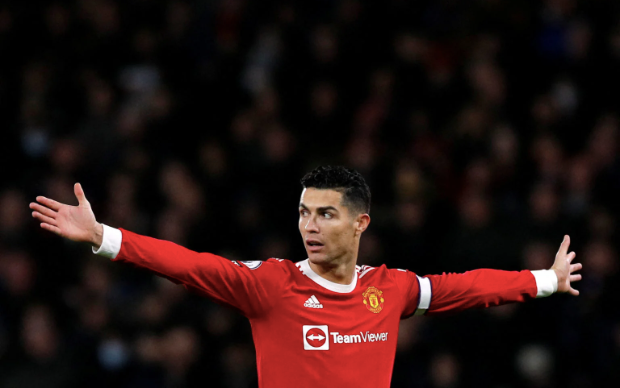 Cristiano Ronaldo could play his first match under new Manchester United manager Erik ten Hag after the Portuguese forward said ‘the King’ will be available for Sunday’s friendly game against Rayo Vallecano.

Ronaldo’s future at the Old Trafford club has been the subject of intense speculation after British media reported he told the club he wanted to leave so he can play in the Champions League.

The 37-year-old did not join the squad for their pre-season tour to Thailand and Australia, and he was not included in the squad for United’s friendly against Atletico Madrid in Oslo on Saturday.

Ronaldo has been taking to Instagram in recent days to shut down rumors of a move to other clubs and Friday was no different.

“Sunday, the King plays,” wrote Ronaldo on a fan page’s post that highlighted his absence from the squad.

Ronaldo has a year left on his United contract and Ten Hag said earlier this month that he was looking forward to working with the Portugal captain who was their top scorer last season with 24 goals in all competitions.

United, however, finished sixth in the league to miss out on Champions League qualification and will play in the second-tier Europa League this season.