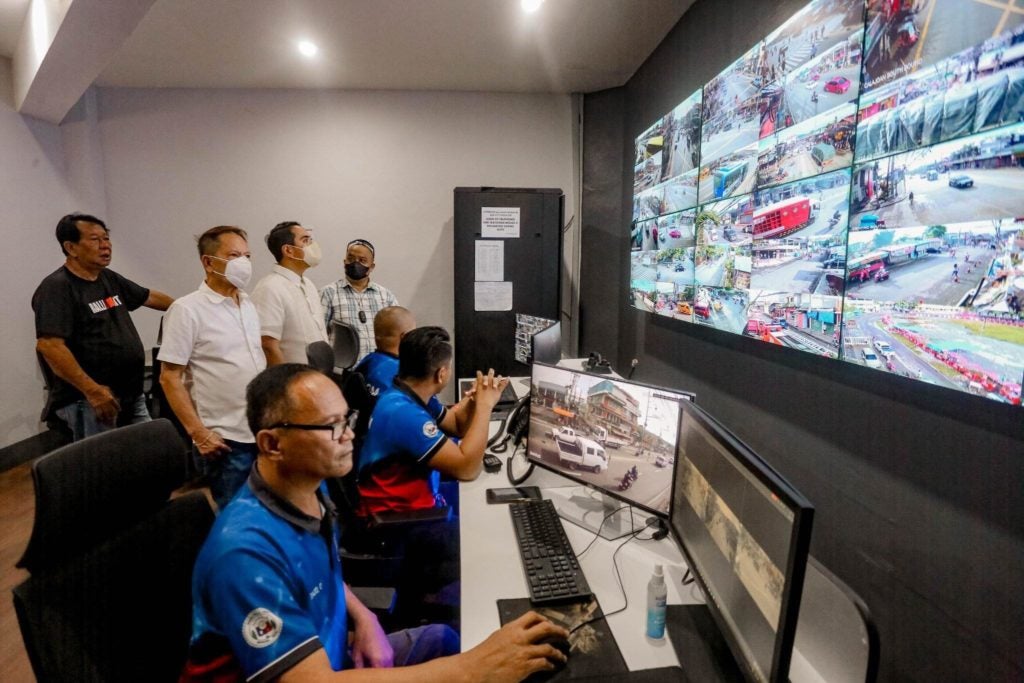 MANDAUE CITY, Cebu — ​ The Municipality of Minglanilla launched its new Minglanilla Traffic Command Center (Mitcom) that is equipped with facial and plate recognition features being used in some of its cameras.

Minglanilla, a first class municipality in southern Cebu, is the first locality on the island province to have adopted the use of this technology, the municipal government said in a statement released on Saturday, August 6.

It is also the first component municipality here to own a modern command center to address traffic and security concerns, it added.

The use of advance technology is expected to improve response time to accidents and other eventuality that will happen on municipal roads; thus, reinforcing Mayor Rajiv Enad’s mantra of “rapid action in delivering government service.”

“We are very happy to see that we can closely monitor all roads and major corners. Everybody in Minglanilla is assured that if there are traffic violations, or collisions or any incident on our thoroughfares, we are better equipped now to respond to it,” said Enad, who is serving his first term in office as the town’s local chief executive.

Enad led the ribbon cutting ceremony for his town’s new command center on Friday, August 5, alongside Minglanilla’s new traffic chief, Glenn Antigua, who used to be with the Traffic Enforcement Agency of Mandaue (TEAM) during the term of former mayor Luis Gabriel Quisumbing.

And while it is just newly opened, the town’s command center has already been instrumental in solving crimes even during its testing period.

“(the) Theft of a bicycle, for example, was solved through footage taken from the cameras as well as an incident of a cellphone that was left inside a tricycle. In both instances, the owners got their properties back,” the municipal government said.

Since he assumed office on July 1, Enad he has been taking steps to improve the town’s traffic flow.

Among the measures that he implemented included the imposition of penalties on a truck company for the congestion caused by their truck that got stalled along the national highway.

Members of the municipal council under Enad’s administration are also committed to facilitate the approval of ordinances that will impose stiffer penalties for stalled vehicles and other road obstructions as well as regulate the hours that trucks use of its highways.

Read Next
Filipinos in Israel told to be cautious, alert after Gaza air strikes