Curfew is on for minors in Talisay 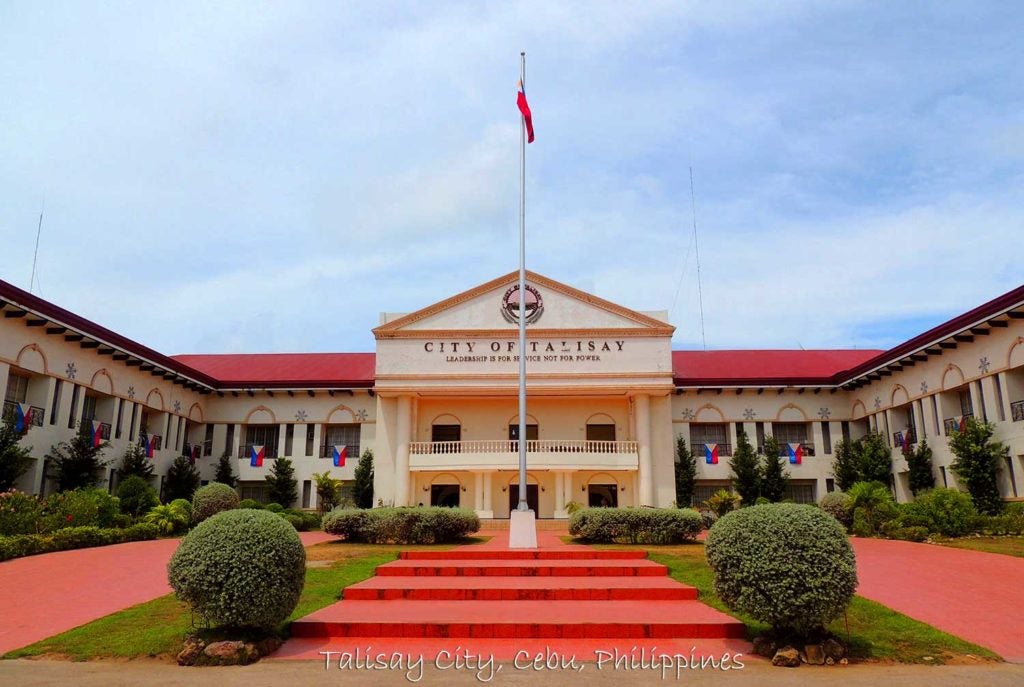 CEBU CITY, Philippines — Minors in Talisay City, Cebu will no longer be allowed to go out of their houses starting at 10 p.m. and until 4 a.m. the next day.

Mayor Gerald Anthony ‘Samsam’ Gullas announced on his official Facebook page on Monday, August 15 that he has signed an Executive Order (EO) that implements a curfew for the underaged.

The EO would take effect immediately, said Gullas. The curfew for minors will start at 10 p.m. and will end by 4 a.m., the next day.

Gullas said the curfew was made as part of their measures to ensure peace and order, especially with students expected to return to their schools this August 22.

“Minors now, especially after being not able to go to school for two years, should concentrate on face-to-face classes. Classes should be the priority now,” said Gullas.

“This is also a request by all our barangay captains in the city during a recent forum with them,” he added.

The mayor has also directed its local police and enforcers from the City of Talisay – Traffic Operations and Development Authority (CT-TODA) to enforce the new order.

Economy and nightlife must go on. People should go out, nightlife is good for the economy. But let’s just concentrate on our minors as we get ready to start face-to-face classes,” Gullas said.

Talisay City is a third-class component city of Cebu province that borders Cebu City, the capital, in the south.