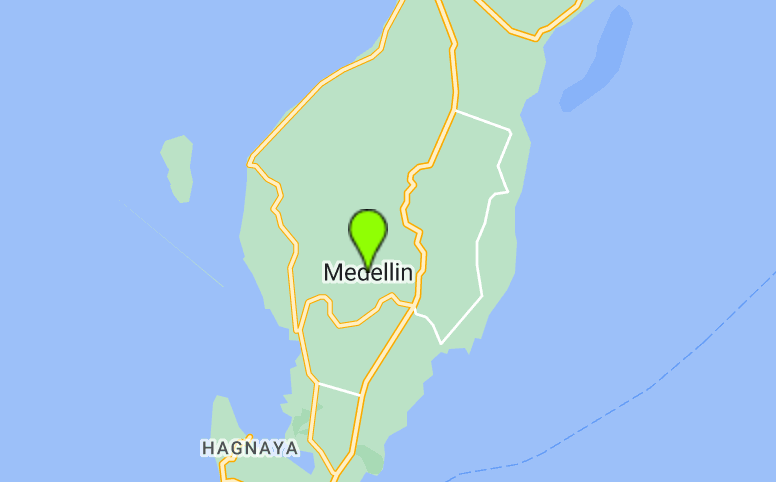 Here in Cebu, it also threatened the viability and operations of the province’s oldest and only sugar milling company.

Local officials of Medellin town in northern Cebu confirmed that the Bogo-Medellin Milling Company, Inc. (Bomedco) is not faring well amid the sugar supply shortage and rising costs being experienced in all parts of the Philippines.

Mondigo said the 94-year-old milling company, situated in the town’s Barangay Luy-a, is facing challenges on how to sustain its operations.

Bomedco reportedly furloughed dozens of its employees, mostly administrative staff and factory workers, when it suspended its operations between July 15 to August 15, according to a report from the Department of Social Welfare and Development in Central Visayas (DSWD-7).

Based on the same report from DSWD-7, they have identified at least 240 workers who have been in a ‘No Work, No Pay’ arrangement for a month.

DSWD-7, together with the local government unit (LGU) of Medellin, has intervened to provide initial assistance to the affected workers.

The displaced employees of Bomedco each received P5,000 in cash aid from the national government, and one, 10-kilogram sack of rice from the LGU.

In the meantime, Mondigo said the municipal council is conducting a special session on Wednesday with Bomedco to shed light on the company’s current situation.

CDN Digital has reached out to Bomedco for their comments.

Bomedco is a publicly-listed company under the Philippine Stock Exchange (PSE) with the stock symbol BMM.

Incorporated on June 4, 1928, it is primarily involved in the milling or manufacturing of centrifugal raw sugar with molasses as its by-product.

Bomedco’s mills, according to its PSE profile, have the capacity to accommodate 3,000 tons of sugar canes per day.