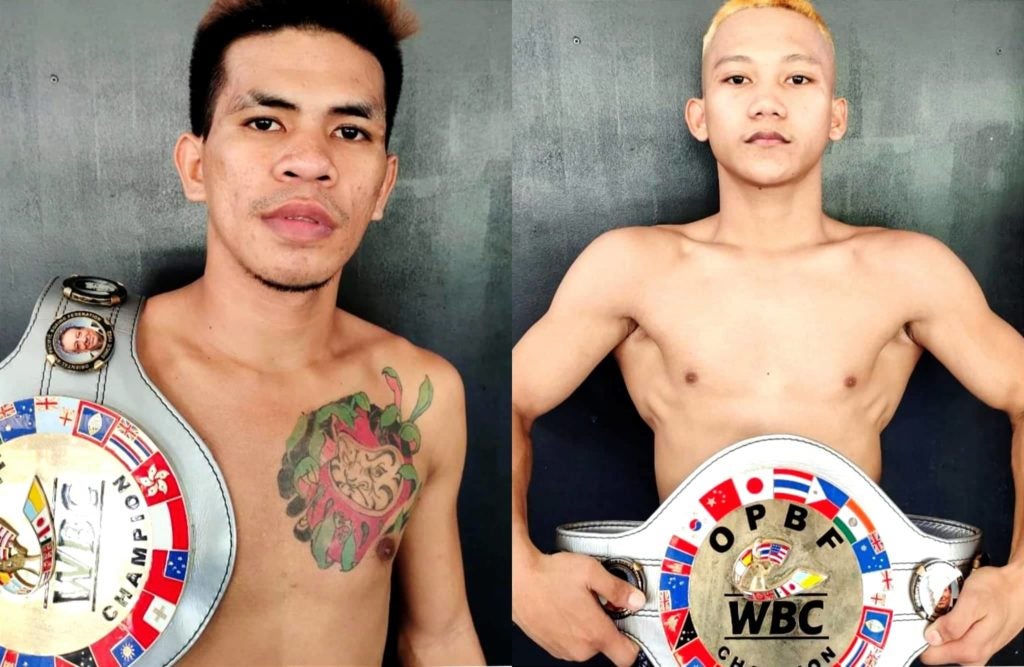 CEBU CITY, Philippines — True to its desire to produce world-class boxers, the ARQ Boxing Stable is eyeing to give its prospects a more difficult challenge in their next bouts.

According to ARQ Boxing Stable and ARQ Sports’ trusted strength and conditioning trainer, Roger Justine Potot, they are looking for more challenging fights so both boxers will be ready to fight world-ranked fighters.

“For both fighters, we will get them more fights that will challenge them and get them ready to fight world-ranked fighters,” said Potot.

Despite their plans, Potot also recognized his boxers’ flaws which need further improvement, if they want to fight bigger names in the future.

Abne holds a record of 10 wins with five knockouts and one defeat. while Gabunilas has an 8-1 (win-loss) record with six knockouts.

“Abne had more clean shots, but his power wasn’t enough to knock out Bacolod during their fight. As the strength and conditioning coach, we must focus on improving his punching power. Make his counter punches lethal blows against his opponents,” said Potot.

“For Gabunilas, he was tactical and selective with his punches during his fight. Unlike his previous fights with Sueño and Azarcon, he showcased defense and improved his punching accuracy against Dadivas. We talked to him after the fight to continue improving his defense and his offense also. Maybe he needs more combinations also. ”

Aside from Gabunilas and Abne, ARQ Boxing Stable’s Ramel Macado Jr. and Bryan James Wild are the other prospects they’re looking to step up.    /rcg