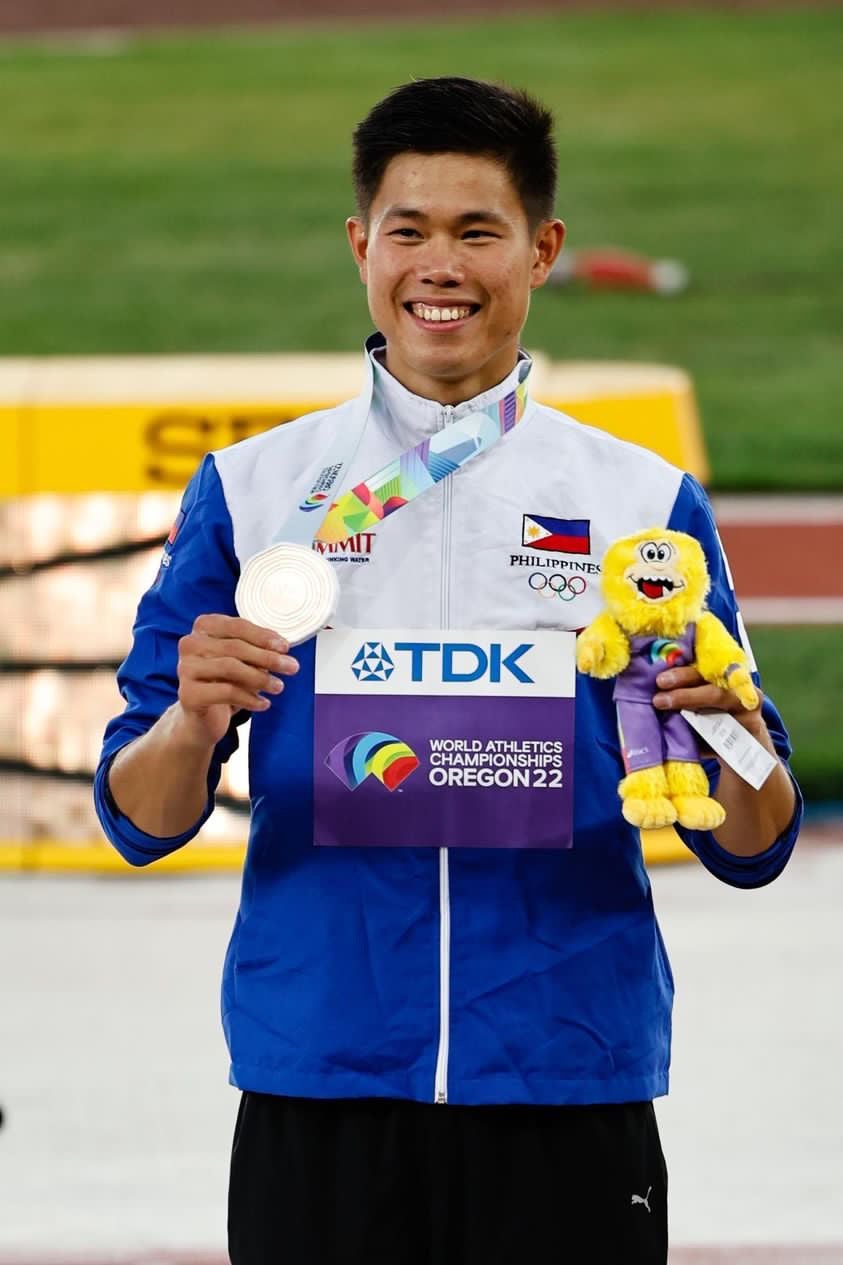 Obiena’s reinstatement came through an endorsement from the Philippine Athletic Track and Field Association (PATAFA) as announced on Wednesday, August 17, 2022, by the Philippine Sports Commission (PSC).

It took nearly eight months for Obiena to be reinstated to the Patafa and the national team. The decision came on August 13, 2022, after the PATAFA Board members voted for such a move during their special board meeting with the PSC.

The reinstatement of the 26-year-old world No. 3 pole vaulter was revealed by PATAFA Executive Vice President Willie Torres, as instructed by PATAFA President Terry Capistrano.

PSC Executive Director Atty. Guillermo Iroy Jr. said that this decision takes effect this month and that the changes fall within the existing team quota of athletics.

The current PSC Officer in charge and Commissioner Bong Coo is pleased with this turn of events.

“We are thankful to the PATAFA leadership for taking this step to solidify the strength of our national athletics team,” said Coo.

Obiena puts his feud with PATAFA behind him after the Commission on Audit (COA) cleared him of all the accusations from past PATAFA president Philip Juico of mismanaging his training funds.

The exclusion of Obiena from the national team and PATAFA took its toll earlier this year when he missed competing in the World Athletics Indoor Championships in March in Belgrade, Serbia.

However, Obiena bounced back strong by dominating the men’s pole vault event in the 31st Southeast Asian Games (SEAG) in Hanoi, Vietnam which he wasn’t supposedly allowed to compete.

The Philippine Olympic Committee (POC) found ways to include him in the Philippine Team during the biennial meet.

After his SEAG exploits, Obiena went on to win a historic bronze medal in the 18th World Athletics Championships at the Hayward Field in Eugene, Oregon last month.