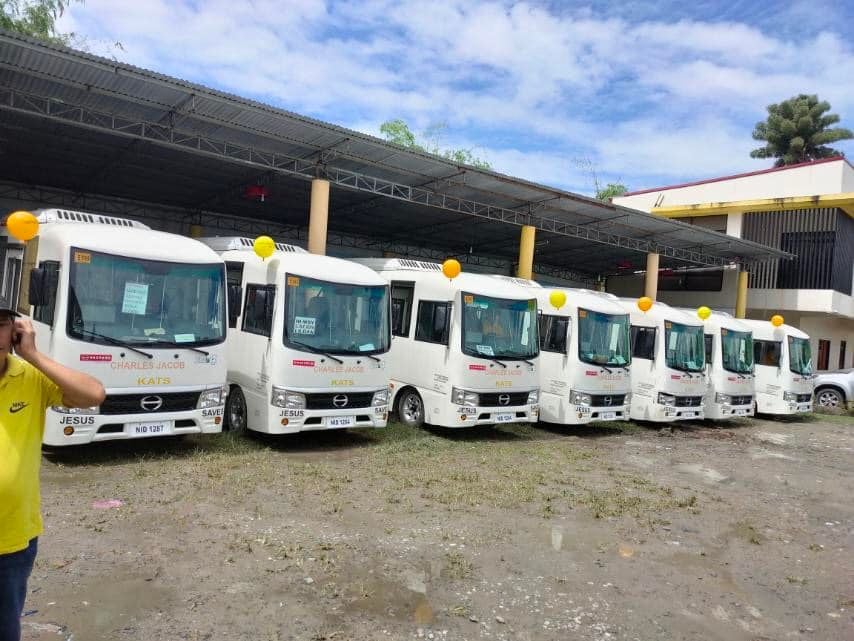 On Saturday, August 20, Director Eduardo Montealto of the Land Transportation Franchising and Regulatory Board in Central Visayas (LTFRB-7) led the launch of the new units.  He was joined by Liloan Mayor Aljew Frasco and a representative from the Department of Transportation (DOTr).

“The PUV Modernization Program envisions a restructured, modern, well-managed and environmentally sustainable transport sector in which public transport drivers and operators have stable, sufficient, and dignified livelihoods while commuters get to their destinations quickly, safely, and comfortably,” Montealto said in an advisory that was posted on the official Facebook page of LTFRB-7.

The deployment of the MPUJs is part of the national government’s Public Utility Vehicle (PUV) modernization program that seeks to address transport-related problems in the country.

Modernization is also the government’s response to the transportation demand of the future.

The PUVMP, according to an advisory that was posted on the LTFRB website, “is an extensive system reform that will completely transform the public land transportation industry. It features a regulatory reform and new guidelines for granting franchises for road-based public transportation services.”

The agency, in March, led the launch of 117 MPUJs and 14 premium taxis in Mandaue City.