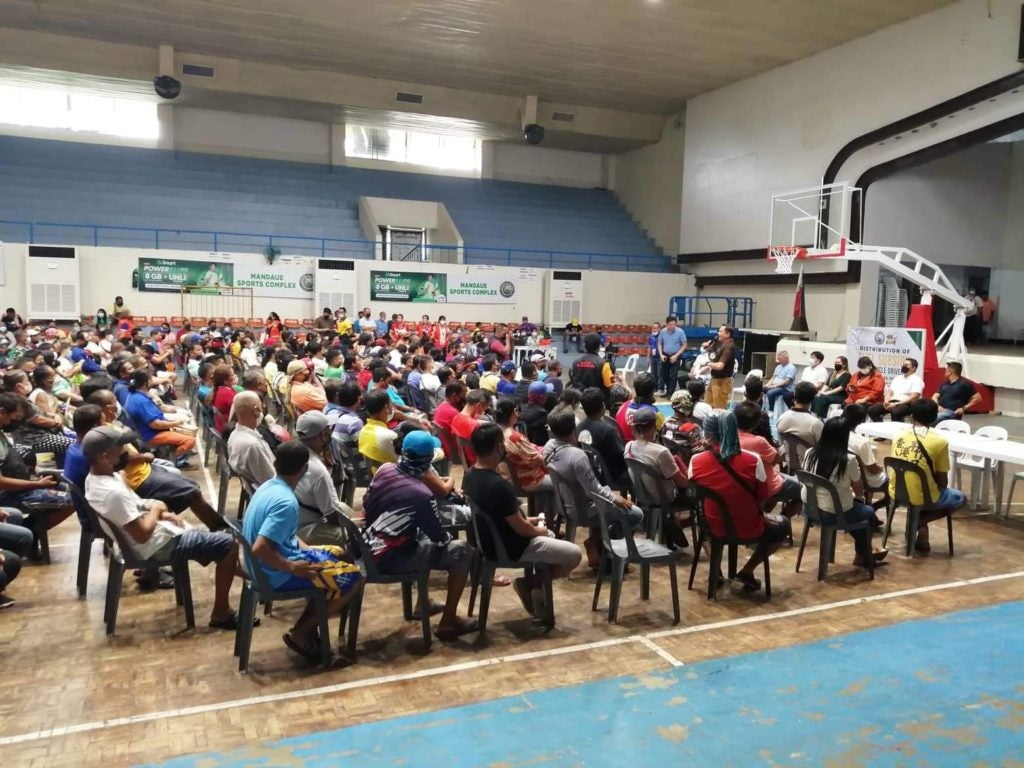 Some 427 qualified operators and drivers were able to receive the P5,000 financial assistance.

Hyll Retuya, chief of staff of Committee on Transportation Chairman, Councilor Jimmy Lumapas, said this was already the third and last batch of the fuel subsidy to tricycle drivers.

A total of over 1,500 qualified tricycle operations have already received the fuel subsidy. The city government started to distribute the assistance last June 30.

Retuya said the distribution of batch 3 took time because they searched for some of the qualified operators who did not claim the assistance.

He said that they learned that some of the operators did not know about the assistance, especially those who were not part of an association.

The fuel subsidy was given because of the continuous increase in oil prices.

Read Next
PH poverty: You’re not poor if you spend more than P18.62 per meal