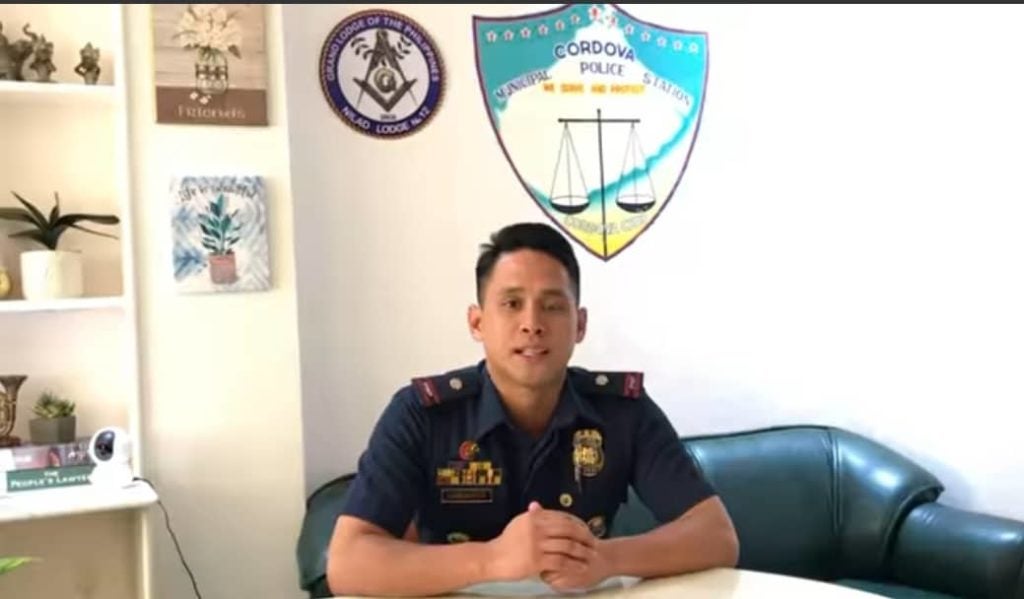 LAPU-LAPU CITY, Philippines — The Cordova Police Station is appealing to the public not to spread wrong information and unvalidated reports regarding kidnapping incidents.

Police Major Michael Gingoyon, chief of Cordova Police Station, made the appeal after an unvalidated report of kidnapping proliferated on social media on Monday, August 22, 2022.

Yesterday, Gingoyon said that there was a report about a student from the Cordova National High School who was kidnapped by unknown individuals in front of the San Roque Parish Church at around 5:00 p.m.

However, Gingoyon said that they did not receive any report or no relatives of the alleged victim came to their office to blotter the incident.

Nanette Garong, executive secretary to the mayor in the Municipality of Cordova, said that Mayor Cesar “Didoy” Suan has already instructed the Philippine National Police (PNP) to deploy policemen in different areas, especially near the schools.

She added that the mayor also instructed the PNP to maintain their visibility until students from different night high schools were dismissed from their classes.

Suan also entertained the idea of no longer offering night high school in the town after it was suggested during his meeting with the principal.   /rcg