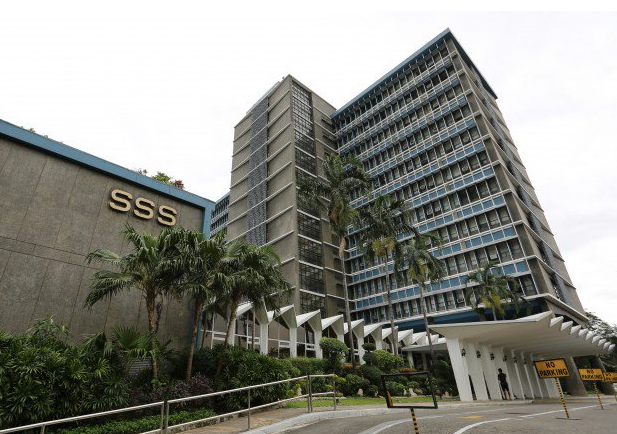 MANILA, Philippines — Fire broke out at the  Social Security System (SSS) central office along East Avenue in Barangay Pinyahan, Quezon City on Sunday morning, according to the Bureau of Fire Protection (BFP).

No injuries or deaths were reported.  Damage to property was initially pegged at P700,000.

The BFP said the blaze originated from the building’s electrical room at the ground floor of the 12-story building.