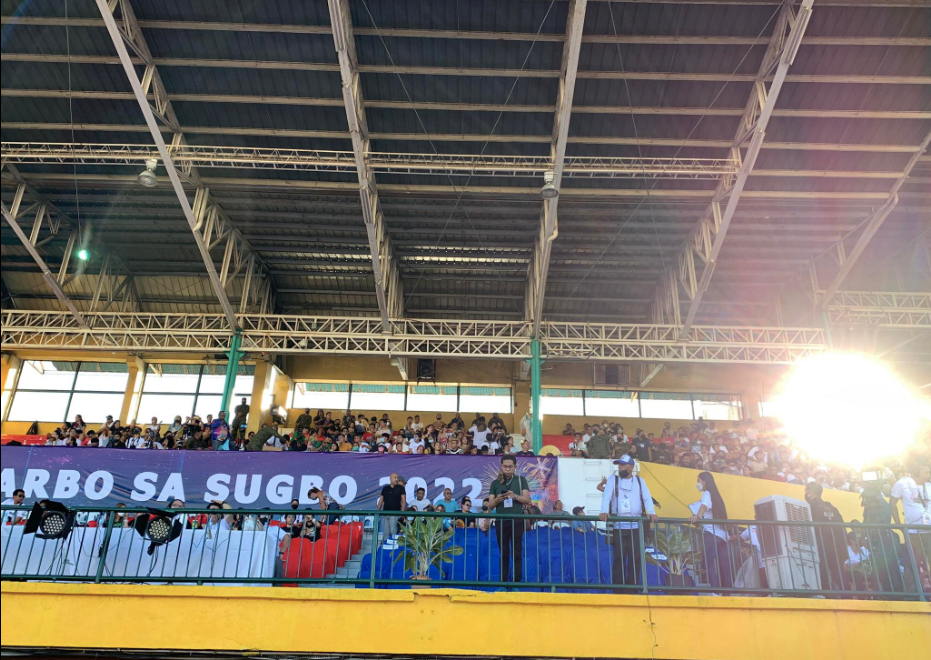 The Cebu City Sports Center starts to fill up with people at past 5 p.m. before the start of the Ritual Showdown of the Pasigarbo sa Sugbo 2022. The CCSC was filled to the rafters at 8 p.m., police said. | File photo Morexette Marie Erram

CEBU CITY, Philippines — No major incidents were reported during the Pasigarbo sa Sugbo 2022 held over the weekend here, the Police Regional Office in Central Visayas said.

Police Brigadier General Roque Eduardo Vega, director of PRO-7, in a press release, said that prior to the event, all policemen were directed to maximize security preparations to deter possible criminal activities that may happen considering the influx of the crowd.

Based on data from the PRO-7, a total of 4,221 security officers were deployed along the route of the street dancing competition, so as with the venue of the grand showdown at the Cebu City Sports Center (CCSC).

The deployment of these personnel started from August 24 until the awarding on Monday, August 29.

“Security preparations have been discussed in a conference with the intent to have ZERO MAJOR INCIDENT during the event, attended by designated Task Group Commanders, Regional offices of NSUs, and other participating agencies adopting the Major Event Security Framework and implementing minimum  public health standards set forth by the IATF-MEID,” Vega said.

Earlier, Police Lieutenant Colonel Janette Rafter, deputy director for administration of the Cebu City Police Office, said that they estimated a total of 12,000 spectators who watched the grand showdown inside the CCSC. She said this ended peacefully and orderly.

Cebu City police were on full alert status for this recently concluded event.

Pasigarbo sa Sugbo is part of the month-long celebration of the 453rd Founding Anniversary of Cebu Province.