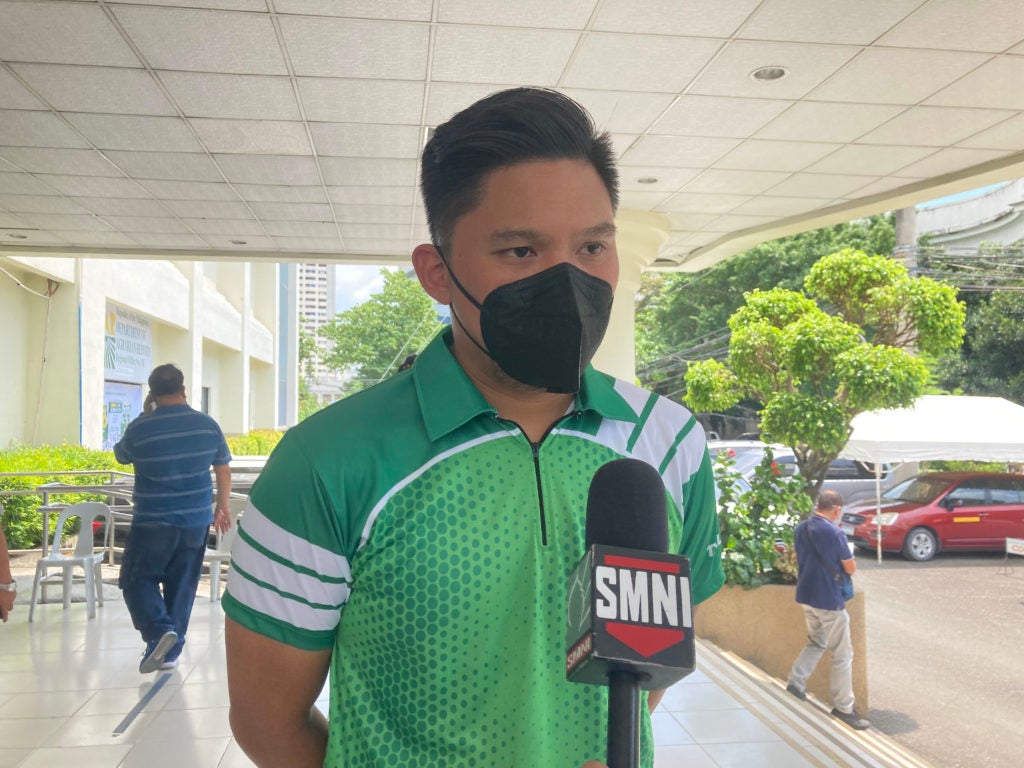 Gullas made said this after he received reports regarding floating cottages that were seen on the coast of Talisay City.

“First of all, I am for the improvement of our tourism in the city labi na gyud kung makabenepisyo ani og dako ang Talisaynons,” Gullas said on his Facebook account.

“That’s is why I support putting up floating cottages because it will bring economic activity to people, especially after the difficulties of Covid and Odette,” he added.

Gullas, however, believes that they must be regulated first before allowing them to operate, through an ordinance.

He suggested including in their regulation the size of the cottages and their waste management.

This includes the proper discharge of waste, especially human wastes from the cottages; septic tanks should be a requirement in each cottage; proper disposal from the septic tank and how often will it be disposed of; monitoring customers and tenants throwing garbage in the seawater; and monitoring any thrown waste, especially liquid waste, that will affect the coastal ecosystem.

As of the moment, Gullas said that since the ordinance is still being crafted and still pending approval, floating cottages cannot yet operate within the city.

He added that regulating their operation will be for the benefit of the owners, customers, and the people living within the coastline.

He also clarified that his administration supports any economic activity that will help Talisaynons. But before they will allow floating cottages to operate along the coastline such as Poblacion, Pooc, and other areas, the city government must have the proper sanctions and regulations for it to be successful.     /rcg