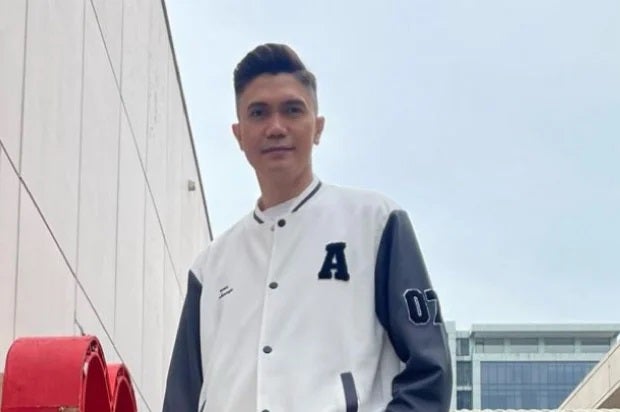 MANILA, Philippines — Taguig City prosecutors filed a criminal case before the court against actor-host Vhong Navarro over the alleged rape of model Deniece Cornejo in 2014.

In a charge sheet filed before the Taguig City Regional Trial Court (RTC) prosecutors accused Navarro of raping Cornejo in her rented condominium unit on Jan. 17, 2014, in Bonifacio Global City.

The information was signed by Senior Assistant City Prosecutor Irish Kay del Valle and was dated Aug. 9 but was made public only on Friday.

But Navarro’s lawyers were able to obtain on Thursday a court order signed by Taguig RTC Branch 267 Executive Judge Antonio Olivete, holding off the raffle of the rape case until his pending motions before the Court of Appeals (CA) are resolved.

The criminal cases were filed after the CA granted the petition of Cornejo challenging the junking of rape charges she filed against Navarro before the Department of Justice (DOJ).

The DOJ junked Cornejo’s rape complaint against Navarro for lack of probable cause, citing her inconsistent statements.

Navarro’s lawyer Alma Mallonga said they were “very surprised” by the CA resolution, saying the rape allegations of Cornejo “had been consistently dismissed multiple times.”

Cornejo, along with her former boyfriend-businessman Cedric Lee, were convicted in July 2018 for grave coercion charges filed by Navarro, who was mauled and illegally detained by Cornejo and her company in her condominium unit on Jan. 22, 2014.

Navarro claimed they forced him to sign a police blotter “falsely admitting” that he raped Cornejo.