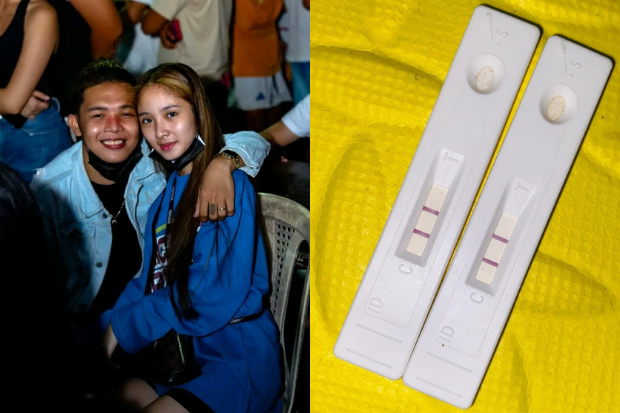 Xander Ford has revealed that he is about to become a father as he and his non-showbiz girlfriend Gena Mago are now expecting their first child.

(This is my first-time experience. I do not know where to start, but I know I am happy because [the baby] is here. In a few months, we will find out the gender. Now, we are just thinking of a name. I am excited.)

Ford first hinted at his being an expectant father last August, when he expressed gratefulness over having an “angel.”

Meanwhile, Mago revealed she is six months pregnant while showing her baby bump on her Facebook page last Wednesday, Sept. 7. She admitted that she is still quite young to have a baby, but stressed that her and Ford’s “journey” does not end at parenthood.

(Just because we have a baby does not mean our dreams and lives will come to a stop. Rather, this will be our inspiration to strive harder in our goals in life. We will stand by this, we will raise our baby well, and we promise to be good parents.)

Back in 2020, he was suspended by his agency Star Image Artist Management after he was accused of physical and sexual abuse by an ex-girlfriend. He was then arrested months later for violence against women.

Ford also made headlines in the same year when he came out as bisexual.

To Xander or not to Xander