Only historic car rally in the Philippines slated Sept. 29-Oct. 3 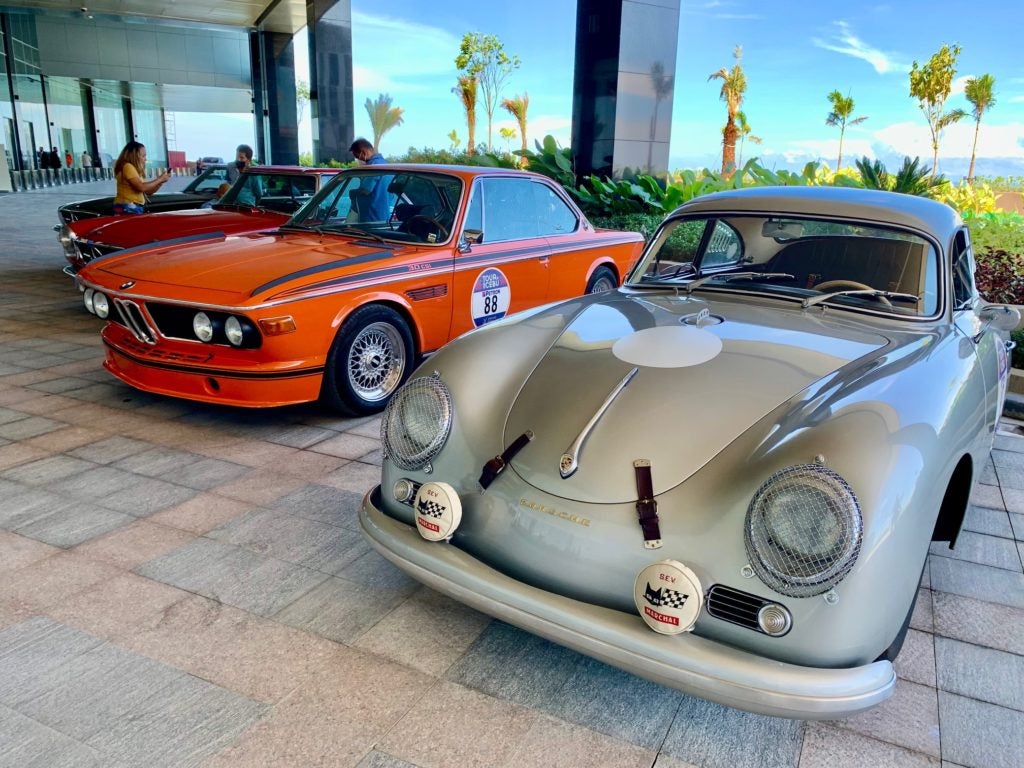 Some classic sports cars that will be participating in the 2022 edition of the prestigious Tour de Cebu are displayed at the NUSTAR Resort and Casino during a media launch on Monday, September 12, 2022. CDN Digital photo | Brian J. Ochoa

CEBU CITY, Philippines—Tour de Cebu, the country’s only 1000-kilometer historic car rally, is back to showcase some of the best sports cars manufactured in 1972 and older.

Organized by the Performance and Classics Enthusiasts (PACE) of Cebu with the support of the Manila Sports Car Club (MSCC), the 2022 edition of the Tour de Cebu will be held from September 29 to October 3, 2022.

The rally will bring participants through some of the many scenic spots of the Visayas, including the famous Cebu-Cordova Link Expressway (CCLEX).

The seventh edition of the historic rally went on a two-year break due to the COVID-19 pandemic.

Car enthusiasts in Cebu can catch some of these sports cars displayed at the NUSTAR Resort and Casino on Thursday, September 29, starting at 1 p.m.

The motoring event, which was awarded the 2019 Sports Tourism Adventure Event of the Year by the Sports Tourism Awards Group, was launched in Cebu last Monday, September 12, at the Fili Lobby Lounge at the NUSTAR Resort and Casino. 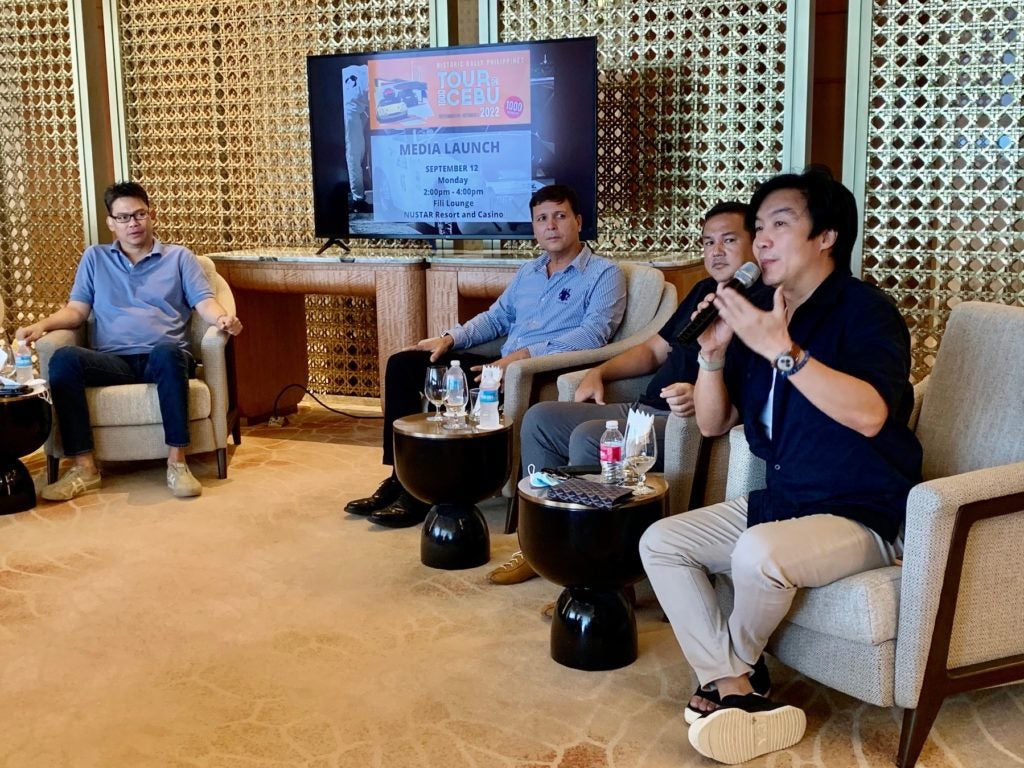 Multi-award winning Cebuano furniture designer Kenneth Cobonpue, who is also a classic sports car enthusiast and among the participants of the Tour de Cebu, speaks during the media launch of the 2022 edition of the rally at the Fili Lobby Lounge at the NUSTAR Resort and Casino. CDN Digital photo | Brian J. Ochoa

According to a press release, the Tour de Cebu “was originally conceptualized as a celebration of a decade of friendships formed and shaped by the open road, but has blossomed into a major driver for road tourism, highlighting the beautiful roads and highways as well as the many scenic spots that the Visayan islands have to offer.”

1. Classic Cars manufactured on or below the cut off date of 1972 with high historic value or unique provenance in the Philippines.

2. Classic period correct Race or Rally Cars manufactured on or below the cut off date of 1972, especially exhibiting high historical value or prestige.

3. Run On Sports Car models beyond the manufacturing cut off of 1972 are allowed pending technical consensus.

Why MPVs like the Mitsubishi Xpander are Filipinos’ favorite