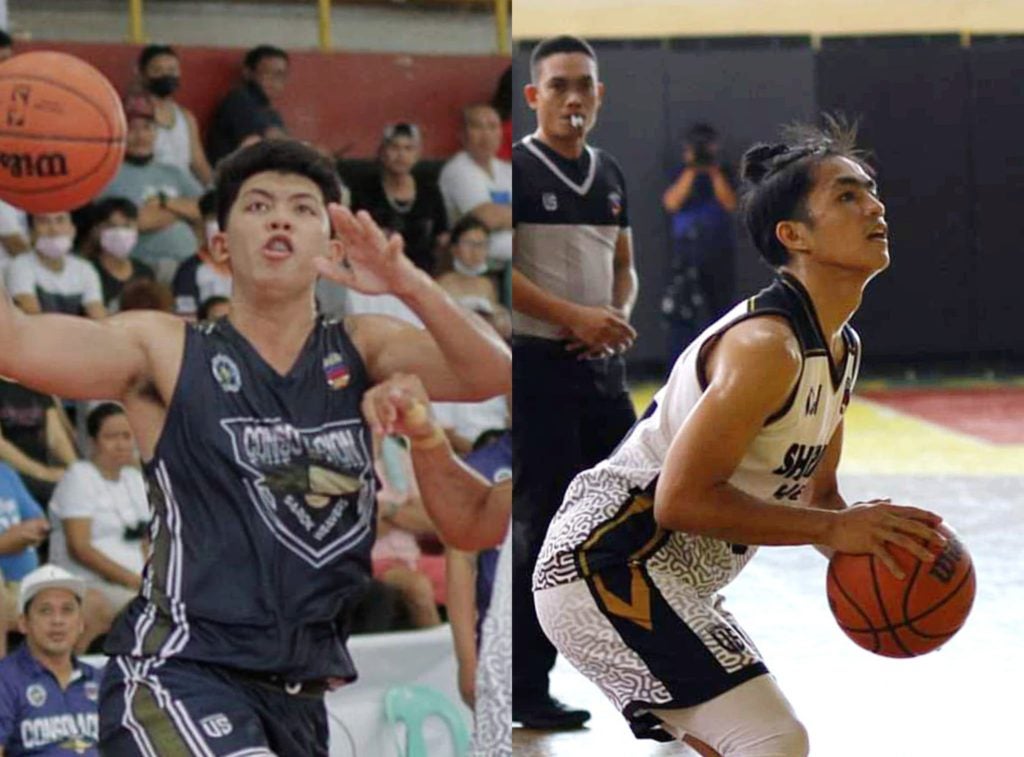 Cebu City, Philippines—Several key players from Consolacion Sarok Weavers and Sherilin-Unisol Mandaue are being recruited by various colleges after their stellar performances in the recent Pilipinas Super League (PSL) 21-U in Cebu.

Reigning PSL 21-U Visayas leg champions Consolacion Sarok Weavers have eight of its players recruited while nine from Mandaue were also given slots by different college teams.

Leading the list is Visayas leg Most Valuable Player Matthew Flores, who is being recruited by the Arellano University men’s basketball team in Manila.

Wesley Malazarte and Keaton Taburnal will suit up for Cebu Roosevelt Memorial College in Bogo City, north Cebu, while Christian Alilin and Dave Paulo will go south as they’re recruited by University of Southeastern Philippines (USEP) in Davao City.

One of Mandaue’s top scorers, Zylle Cabellon, along with Ehman Suarez, Christopher Isabelo are being recruited by the UV Green Lancers.

JZ Dizon, Christian Sollano, and Sam Melicor are being recruited by the University of San Jose-Recoletos (USJ-R) Jaguars.

Consolacion and Mandaue fought in the PSL 21-U Visayas leg finals with the former winning the Best-of-Three finals series.

Consolacion went on finishing as the runners-up in the “Battle of Champions” against the Pampanga Delta.

Read Next
Buy-bust in Talisay City yields P13.6M worth of illegal drugs