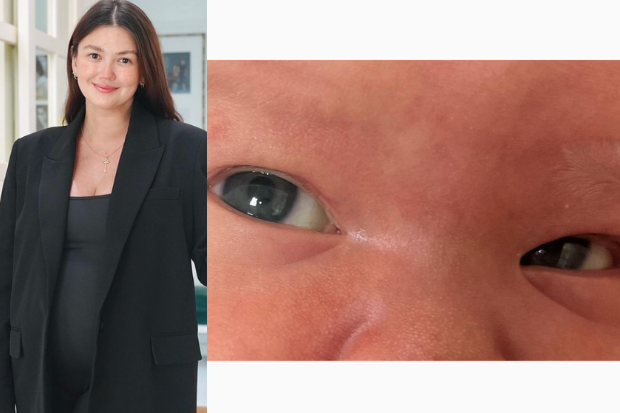 Angelica Panganiban has revealed that she is now a mom after giving birth to her first child with her non-showbiz partner Gregg Homan. Panganiban revealed her relationship with Homan on New Year’s Day of 2021. The couple celebrated their first anniversary in the same year. The actress then announced last March that she was pregnant.

Prior to giving birth, Panganiban teased Chiu, her friend and “ninang (godmother)” to Amila Sabine, to give her child an educational plan as the latter had been sending “never-ending” gifts to her baby.

Angelica Panganiban, blooming and in love at 35