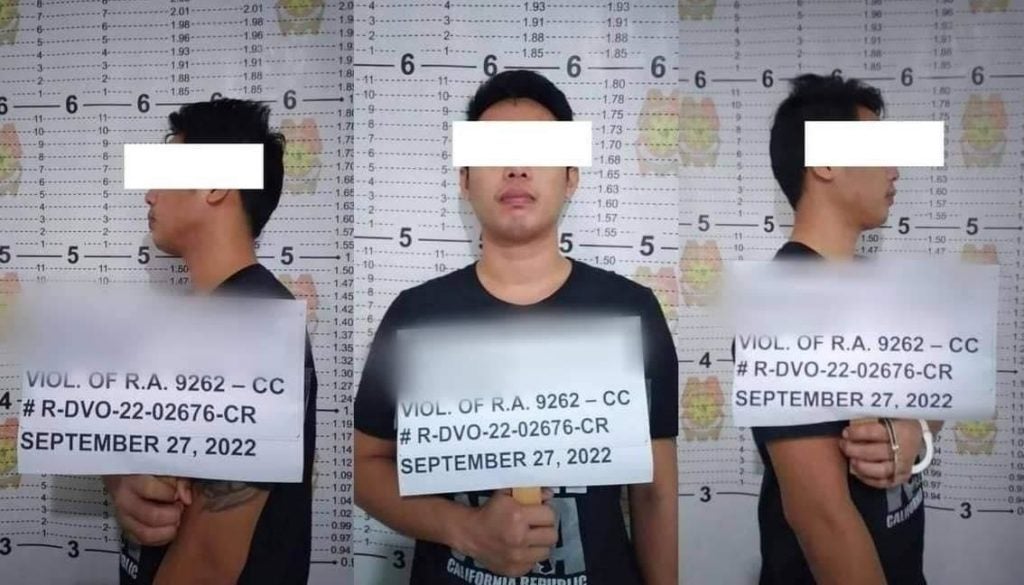 A man was arrested on Tuesday, September 27, 2022, after police found out through their National Police Clearance System, that the man had a pending warrant of arrest for violation against women and children. | Photo courtesy of Tagbilaran City Police Station

CEBU CITY, Philippines — A man who went to Tagbilaran City Police Station to apply for a police clearance was arrested after police found out that he had a pending warrant of arrest for violation against women and children.

Based on her report, Real said that while Police Corporal Niño Esdrelon was checking the background of Borja for his police clearance, they found out about his pending warrant of arrest through the National Police Clearance System.

Borja had a pending Warrant of Arrest for Violation of Section 5(E) of  Republic Act 9262 or the Anti-Violence Against Women and Children Act of 2004, particularly on controlling or restricting a woman’s or child’s movement or conduct.