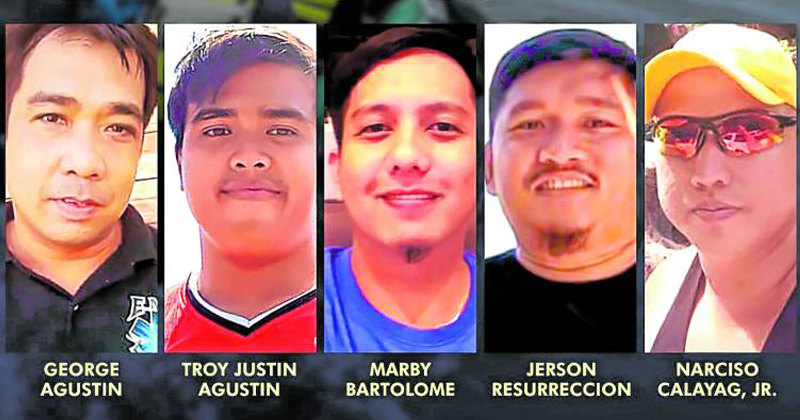 CEBU CITY, Philippines—Cebu City Councilor Joel Garganera has filed a resolution seeking to honor the lives and bravery of five fallen rescuers, who died on duty during the onslaught of Typhoon Karding in San Miguel, Bulacan last Monday, Sept. 26, 2022.

The Cebu City Council then passed the said resolution during its regular session on Wednesday, Sept. 28.

Garganera, in his resolution, said while the rescuers were preparing lifeboats, a flash flood swamped their area, which caused a nearby wall to collapse and triggered a strong current that swept the rescuers.

“These rescuers displayed acts of courage, dedication, and heroism in rescuing the people exhibiting the virtue of service above self,” he said.

“These rescuers went above and beyond the call of duty in order to save the lives of others at the cost of their own in the spirit of public service,” he added.

The councilor maintained that together with the rest of the city’s disaster responders who have died or survived and all those who risk their lives to save others in times of calamity and disaster, these rescuers deserve all the honor and commendation that the city can offer.

The City Council also extended its condolences to the rescuers’ bereaved family and relatives.