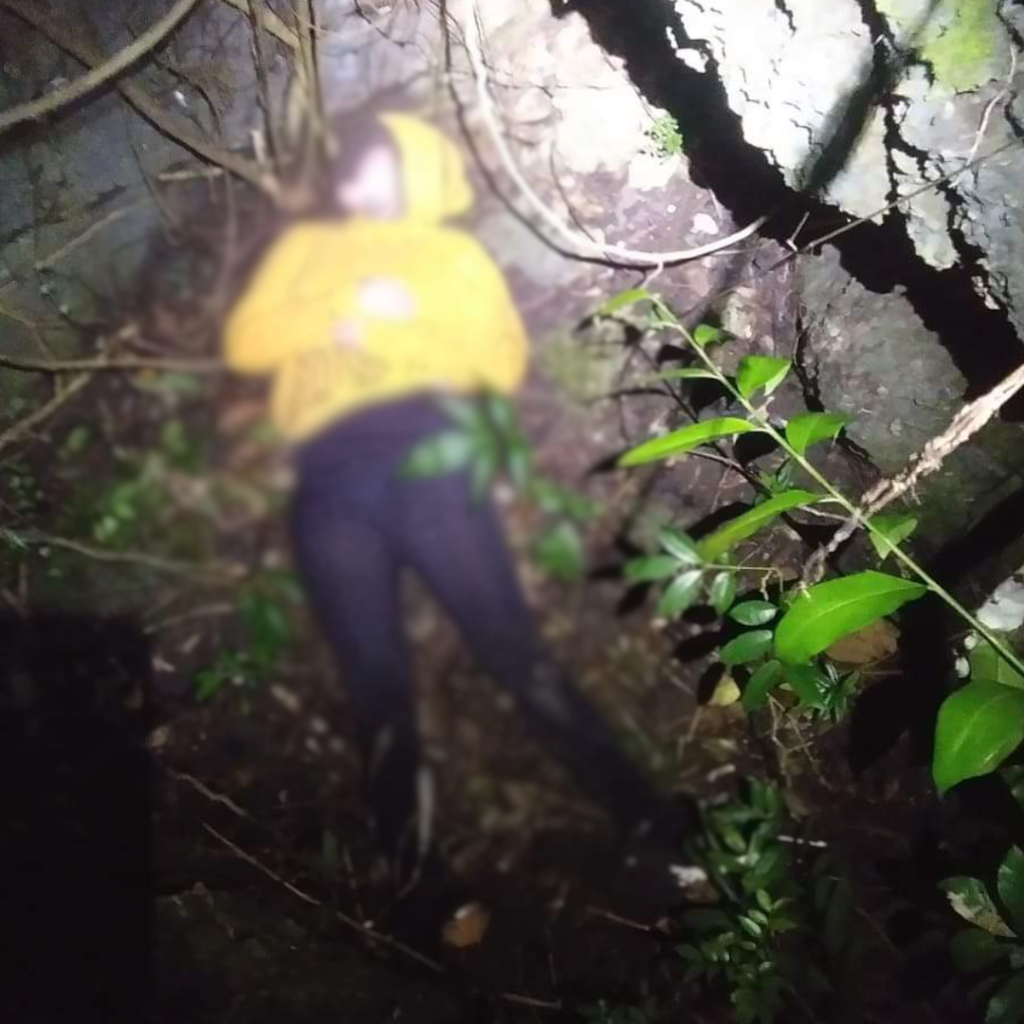 Olaguir, however, did not make it back home alive.

Olaguir, who recently graduated with a diploma in Education, was found dead in a small ditch in the bushy part of Mt. Manghilao, BarangayMasaba at past midnight on Sunday, October 2, police confirmed.

Her corpse was discovered barely 24 hours after her family reported her missing.

Manulat was among those who continued to search for Olaguir, 47, who was reported missing last Saturday morning, October 1.

Her family told investigators that she got out of the house around 6 a.m. last Friday to head for the Holy Cross in Mt. Manghilao.

They added that the victim was planning to light candles and offer prayers in the hopes of passing the upcoming Licensure Examinations for Professional Teachers (LET) this October 2.

On Friday evening, she was unable to return home, prompting the family to report her disappearance first thing on Saturday morning.

The Danao City Disaster Risk Reduction and Management Office (CDRRMO) together with Bureau of Fire Protection and the Special Assistance on Fire and Rescue Inc. (SAFARI) also helped in the search efforts for Olaguir last Saturday.

They deployed four teams within the vicinities of Mt. Manghilao. The city’s search and rescue unit suspended its operations past 5 p.m. on Saturday “for safety reasons.”

In the meantime, police said, they are conducting further investigation to shed light on Olaguir’s death.