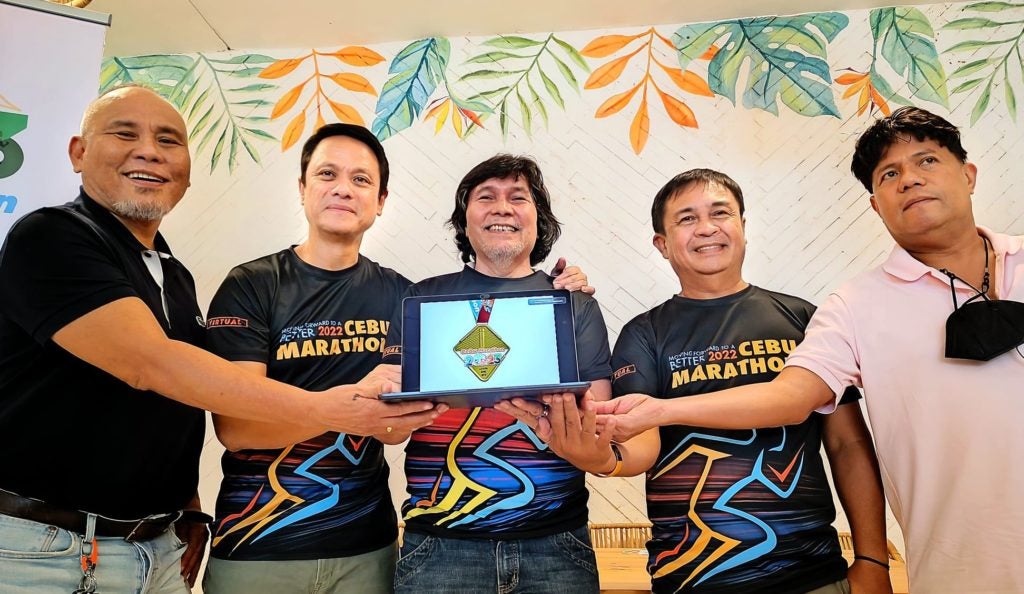 CEBU CITY, Philippines—Expect a record number of participants in the 2023 edition of the Cebu Marathon in January 8, 2023.

This after organizers revealed in a press conference last Monday, October 3, 2022, that the number of registrants so far has surpassed its 2018 record number of runners since the registration started in September.

CERC said it already recorded 5,100 runners for the 2023 edition which will be kicking off from the SM Seaside City Cebu.

With the early bird registration extending until October 16, 2022, organizers are poised to hit their desired number of runners, which is 8,000.

CERC official and Cebu City Sports Commission (CCSC) chairman John Pages said there are many factors on why there is a clamor for the prestigious running event held in line with the celebration of the Sinulog.

One is the chance to run on the iconic Cebu Cordova Link Expressway (CCLEX).

“CCLEX is one of the iconic landmarks of Cebu,” said Pages.

“Plus, there was the pandemic. The combination of these two, everybody’s not having face-to-face runs for quite a while already. So, those are the main reasons why we have such numbers for the upcoming race,” he added.

Participants in the 42-kilometer, 21k, and the 10k category will be able to cross the CCLEX. The 5k participants will get to reach just the foot of the CCLEX.

“As you all know, we are always aiming to provide our participants a unique and fun running event. You can see it in our water stations, medals, and the festive atmosphere of the race venue. We will do the same for January 8, 2022 and we will do our best to make this run a unique and fun-filled event,” said CERC president Jess Taborada.

Also in the press conference were CERC members Joel Juarez and Steve Ferraren.

Also held during the press conference was the unveiling of the rendered design of the finisher’s medal for the 42k and 21k categories. The medal, which resembles the iconic cross of the CCLEX, will undergo design changes to make it more appealing for runners.

Meanwhile, organizers will be putting up an on-site registration at the SM Seaside City Cebu from October 14 to October 16, 2022.