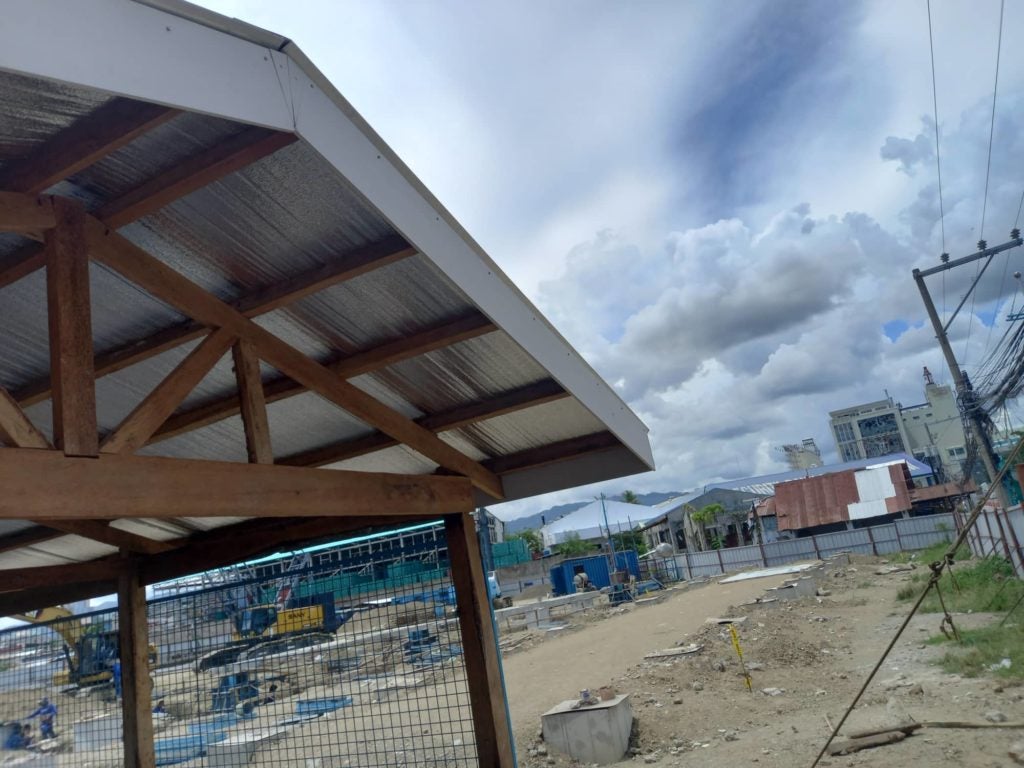 The construction of two of the five buildings of the socialized housing project in Barangay Tipolo, Mandaue City has been ongoing. | Mary Rose Sagarino

MANDAUE CITY, Philippines — The Mandaue City government may relocate the families affected by the Sept. 9 flooding at the city’s socialized housing buildings in Barangay Tipolo this city.

Mayor Jonas Cortes on Friday, October 7, said that the city will be signing a memorandum of agreement with the Department of Human Settlements and Urban Developments (DHUSD) to help fund the remaining three buildings of the city’s socialized housing project.

The construction of the first building, which was funded by the city government, and the building 4 of the socialized housing project, which had been donated by the Cebu Land Masters, have already started.

The groundbreaking of the two buildings happened in May and June respectively. It would take a couple of months to be completed.

However, Cortes said that they planned to have additional floors to accommodate more residents. 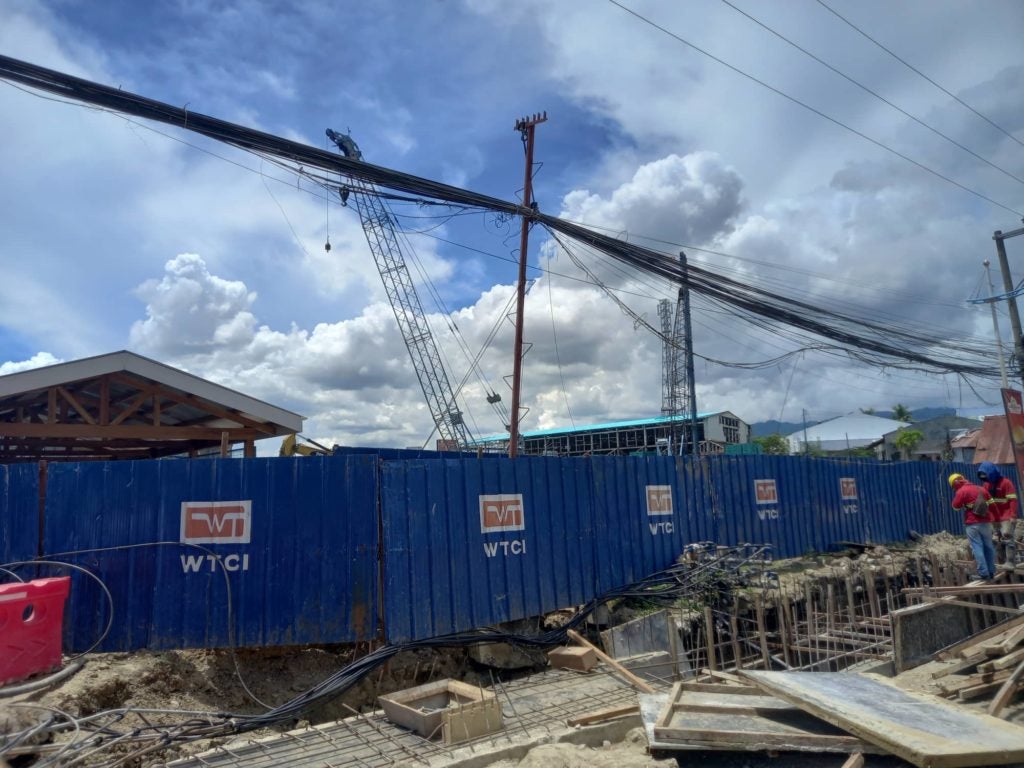 The construction of two of the five buildings of the socialized housing project in Barangay Tipolo, Mandaue City has been ongoing. | Mary Rose Sagarino

The city’s socialized housing project was planned for victims from the 2019 Tipolo fire and 2016 Guizo and Mantuyong fires who had been temporarily residing inside the Cebu International Convention Center (CICC).

He said they planned to relocate the victims of the Sept. 9 flooding in Barangay Casuntingan especially those who are still at the Casuntingan gym, to the building of the socialized housing project.

(We included them in the socialized housing of the city, we have registered them, there are three buildings that Secretary Acuzar has promised to help build. Instead of 4 (floors), we are planning to add more (floors) so that these settlers would be accommodated.)

There are still at least 18 families who stay at the gym.

The mayor said that the city would be giving the disturbance fee early next week.

He said this was on top of the P3,000 cash assistance from the city government to families who were affected by the flood.