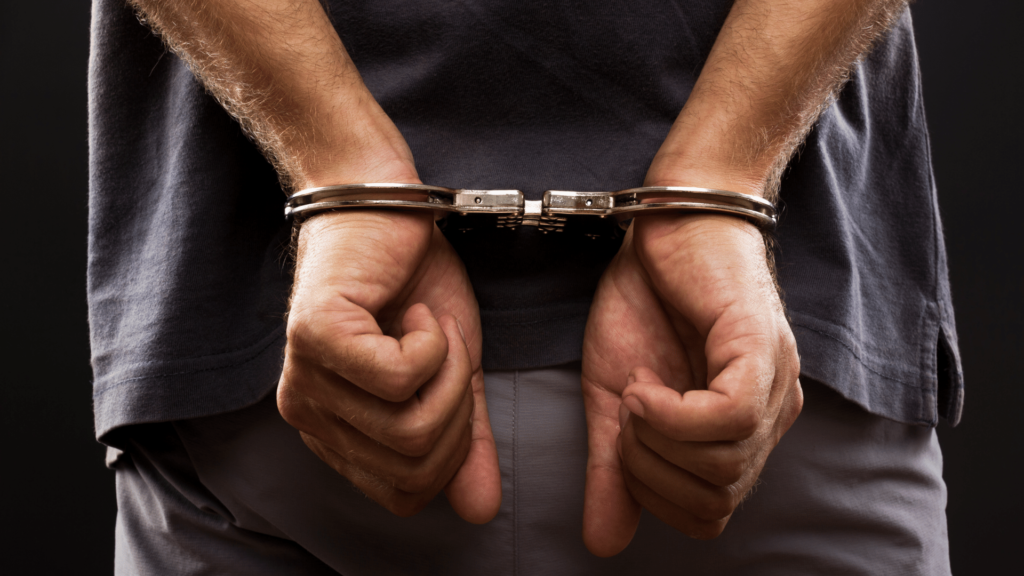 CEBU CITY, Philippines — Two men were arrested in Barangay Mambaling, Cebu City on Sunday, Oct. 9, for allegedly selling parts of explosive devices, which they claimed to be used only for illegal fishing.

Elmer Santos, 60, and Ernesto Garcia Jr., 48, who are both residents of Barangay Biasong in Talisay City, were caught with several bundles of detonating cords with blasting caps during a buy-bust operation at past noon today, said personnel of the Criminal Investigation and Detection Group in Central Visayas (CIDG-7) in a report.

Found in the possession of Santos, 60, and Garcia, 48, were boxes with 75 bundles of detonating cords with blasting caps.

The CIDG also said in the report that each bundle was made up 50 pieces of detonating cords with blasting caps.

Aside from those explosive materials, recovered from the suspects’ possession were a box containing 26 pieces of TNT charge with two cellular phones.

Again, both suspects told CIDG-7 personnel that the parts of the explosives were intended mainly for illegal fishing.

Santos and Garcia were detained at the detention facility of the CIDG-7, pending the filing of appropriate charges against them.

For his part, Police Colonel Ireneo Dalogdog, chief of the Cebu City Police Office (CCPO), said that they were not taking the arrest of the suspects lightly, especially since there were upcoming big events in the city.

Dalogdog said that he would coordinate and direct his station commanders to monitor this kind of activities — selling of materials for explosives.