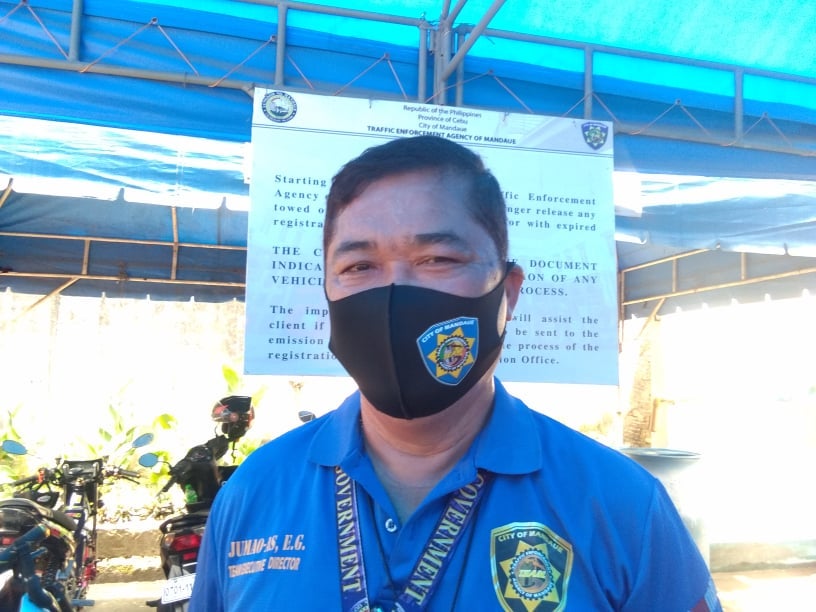 (I am grateful to you especially those who have reached out to our drivers that they would need to get a TEAM Clearance because this is for their own and operators’ good.)

Jumao-as said that he already talked with some of the operators on how they could monitor the traffic records of their drivers.

He said they might ask for the the free evaluation from the TEAM.

The city’s TEAM Clearance Ordinance requires all PUV drivers, who will travel to Mandaue City, to secure a TEAM clearance worth P100 and P50 government seal.

If, when flagged down and the driver cannot present a TEAM Clearance issued by the TEAM office, he will be penalized an amount of P500.

Jumao-as said that Jimmy Lumapas, city councilor and committee on transportation chairman, announced that they would give the clearance for free to obedient drivers or those who did not have pending traffic violations.

Jumao-as reiterated that they would just want drivers to be mindful of their traffic violations and would not just commit traffic offenses in the city.

(Our department is not depending if we can collect a big amount from the drivers. What we want is that there will come a time when no one will have to pay for a violation. This means that the drivers now know what are the traffic violations and that they will not commit these violations anymore.)

Drivers who have yet to secure a TEAM clearance are requested to get one at their office inside the Mandaue City Cultural and Sports Complex compound.

Look Through: Living in a sinking island