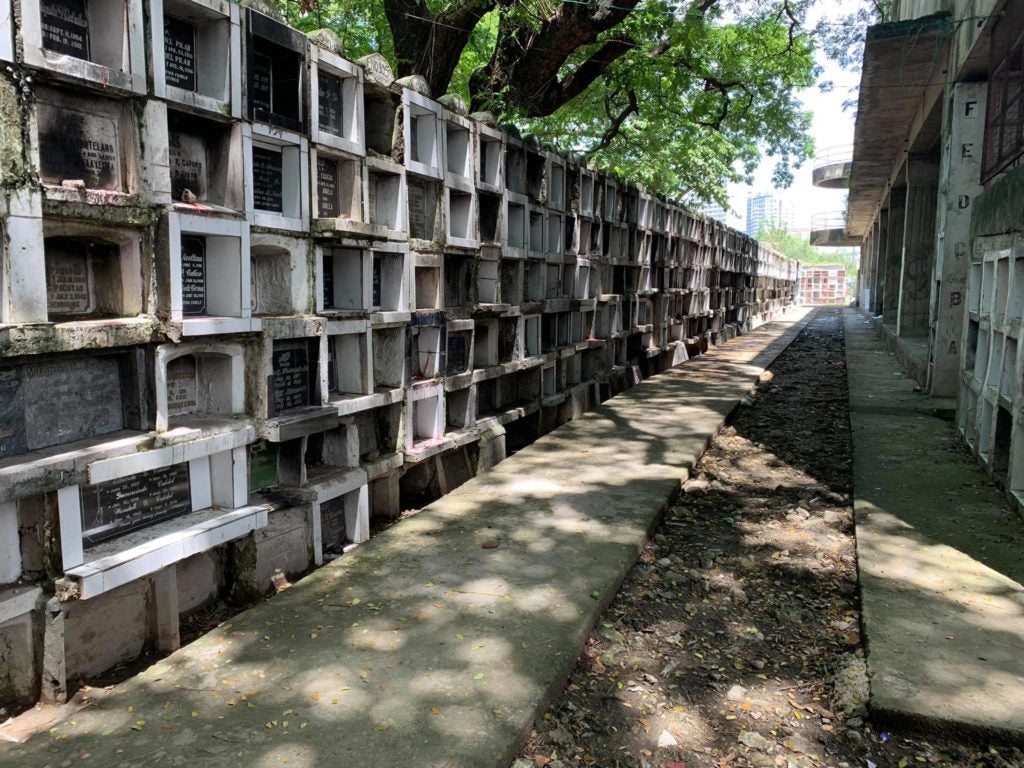 CEBU CITY, Philippines — Central Visayas policemen are now in the final stretch of their security preparations for the coming Kalag-Kalag 2022.

Alba appeals to the public to still observe the minimum public health standard, particularly the wearing of face masks.

Alba said that all their security measures were in line with the directives from the Inter-Agency Task Force for the Management of Emerging Infectious Diseases and the respective Local Government Units in the region.

Alba further reminds the public to not bring bladed weapons, and liquors inside the cemeteries as these will be confiscated.

Alba also said that he already directed his men to also monitor the entry and exit points of both sea and air terminals for Kalag-Kalag 2022.

In Cebu City, Police Colonel Ireneo Dalogdog, chief of the Cebu City Police Office (CCPO), said that they will visit at least 21 cemeteries in the city, most probably, early next week to finalize their security deployment for Kalag-Kalag 2022.

For now, Dalogdog said that they are still waiting for the final directives from city hall and from Camp Crame.         /rcg

No overnight stay in cemeteries on Undas 2022 pushed