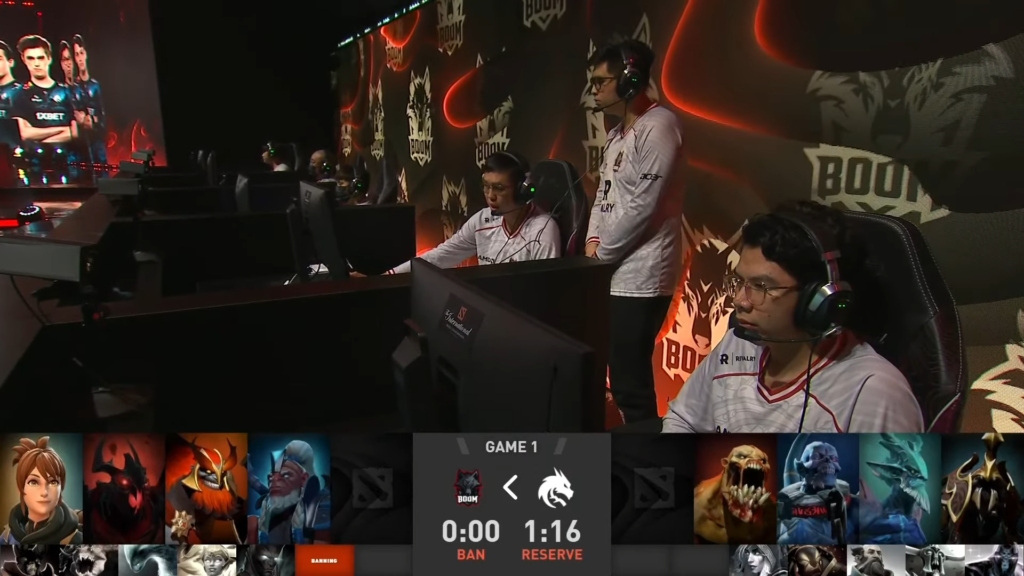 The stinging loss also meant that Team Spirit, the Ukrainian-Russian group that clinched the highly coveted championship title in T1 10, won’t be proceeding anymore to the championships for this year’s TI.

All have rendered more than 10,000 Matchmaking Rating (MMR) in the Southeast Asia (SEA) Server, described by fans and casual players as the ‘training grounds in reinforcing one’s mental health’ due to alleged rampant toxic behavior.

Also part of the winning team are Souliya Khoomphetsavong (Carry), from Laos with 12,000 MMR, and Saieful Ilham from Indonesia with 11,000 MMR.

Both teams approached the game defensively and played safe since losing means outright elimination under the Lower Bracket matches. The game was finally sealed with a strong Shadow Fiend and a Refresher Orb Mars.

Professional Dota 2 players render more than 20,000 hours playing the popular MOBA title which has spawned a multi-million dollar franchise, including worldwide tournaments such as TI.

Hermes is a contributing writer.