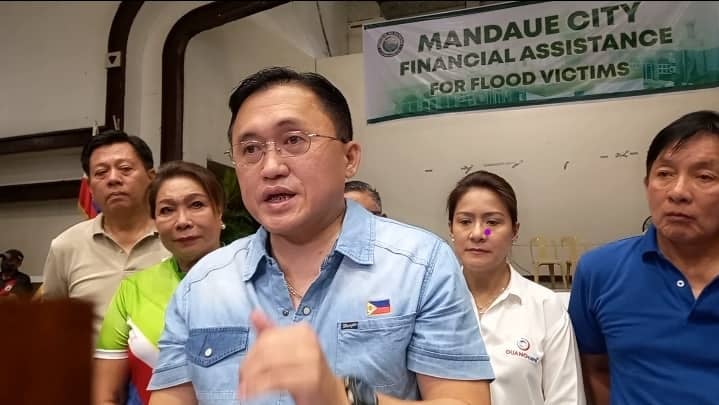 MANDAUE CITY, Philippines — At least nine Super Health Centers will soon be established in Cebu Island to address the medical needs of those in far-flung places.

Senator Bong Go, who chairs the Senate committee on health and demography, revealed on Thursday, October 20, that at least nine super health centers will be constructed in the province.

The nine super health centers are part of the 305 centers that will be constructed in strategic areas across the country.

The super health centers which is an initiative of Go aims to help poor Filipinos.

The center is a type of polyclinic that is smaller than hospitals but bigger than rural health units.

The services that will be offered include birthing, outpatient, isolation, and diagnostic laboratory: X-ray and ultrasound.

The construction of some of the super health centers is ongoing. Each center including the equipment cost around P10 million said Go.

He said that once the centers will be completed, they will be turned over to the local government unit.

CCSC mega isolation center to be ready by August 8