Over P1 billion infrastructure projects proposed for Cebu City in 2023 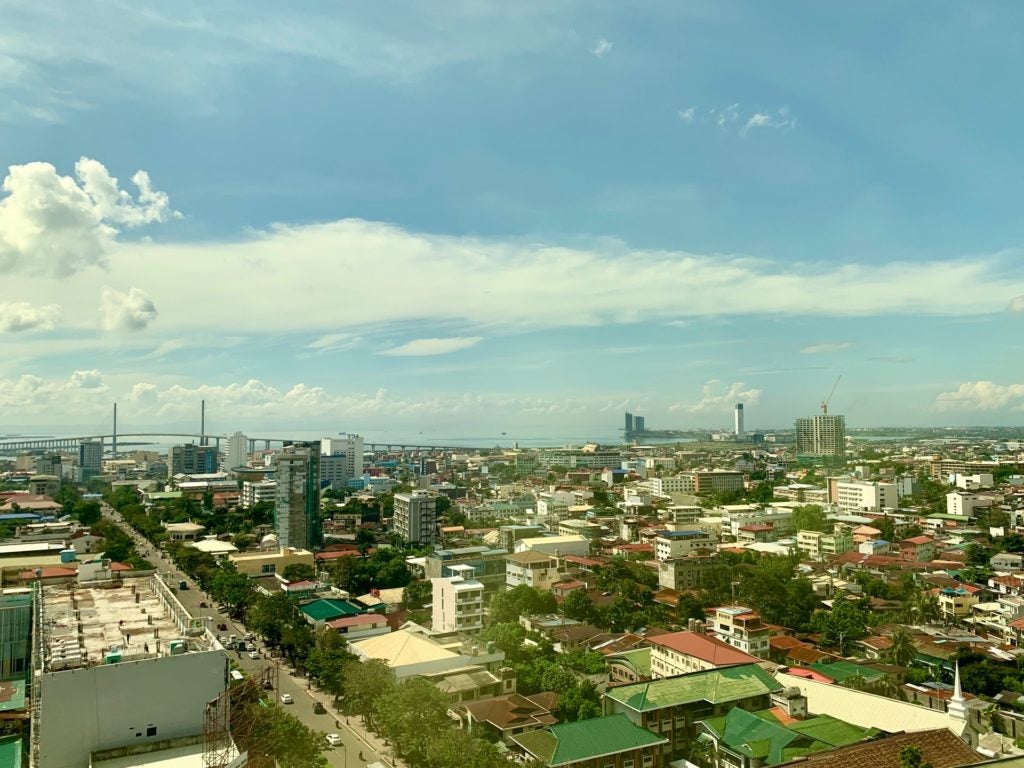 CEBU CITY, Philippines — Over one billion worth of infrastructure projects are being proposed for implementation in Cebu City in 2023.

All these are contained in the proposed allocation that Cebu City Mayor Michael Rama recently submitted to the City Council.

The biggest among the proposed infrastructure projects is the planned renovation of the City Hall legislative building, which has an estimated budget of at least P600 million, and a plan to construct a new Cebu City Hall at South Road Properties (SRP) estimated to cost P400 million.

Other projects that will be funded in the 2023 budget are the following:

Meanwhile, there is also a plan to rehabilitate or improve the Fuente Osmeña Circle and other parks, which is estimated to cost P300 million, and to establish a Philippine Drug Enforcement Agency (PDEA) building-Cebu City Office worth P155 million.

In an earlier interview, Architect Yumi Espina, head of the Cebu City Planning Development Office (CPDO), said a 7-hectare lot across Il Corso Lifemalls is being eyed as location for the new Cebu City hall.

Rama previously revealed his intention to expand the existing “Cebu City Museum” by converting the executive and legislative buildings of the current Cebu City hall, upon the completion of the new city hall at the SRP.

Espina added that Vice Mayor Raymond Garcia essentially wants the Legislative building of the city hall to be converted into a museum to complement other tourism and historic sites in the vicinity, such as the Basilica Minore del Sto. Niñ0, and the Magellan’s Cross.

The city government, through the Cebu City Waterfront Commission headed by the vice mayor, is currently in the process of recovering its waterfront areas in its bid to achieve its dream of becoming like Singapore.

Read Next
Suspect in hacking septuagenarian in Naga City nabbed