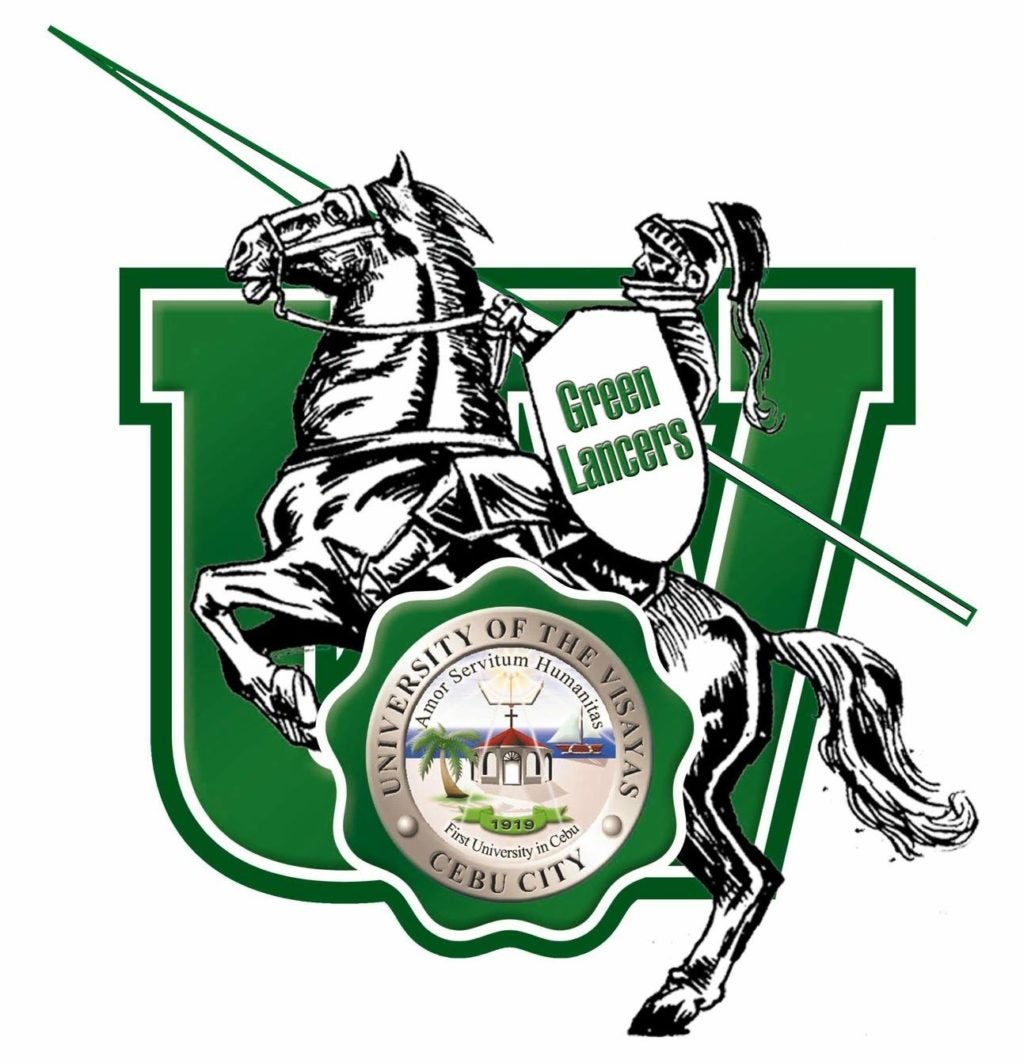 The Green Lancers are now 3-0 (win-loss) in the team standings, while the Panthers have a 1-1 (win-loss card).

Team captain, Ted Saga once again displayed superb performance by leading the Green Lancers with 18 points, while Froiland Maglasang had 13, and Jhon Tarrosa chipped in with nine markers.

Similar to their two previous games, the Green Lancers didn’t waste time and went on showing their winning intent by leading big in the first period.

They were ahead 11, 15-4, in the first five minutes of the opening period, but the Panthers fought back, cutting the lead to just two.

The Green Lancers restored order and went on to seal the first half with an 11-point cushion, 48-37.

In the second half, the Green Lancers of head coach Gary Cortes further stretched their lead to 18 points with Maglasang topping it with a triple, 75-57.

As the Panthers desperately looking for ways to stop the bleeding, a scuffle broke out between Mendez and Jay-R Sabanto after they scramble for a loose ball at the 4:32 minute mark of the third period.

The incident almost resulted to free-for-all, but the coaches from both sides, including the league officials quickly pacified the situation, with Mendez and Sabanto each slapped with an unsportsmanlike foul.

As the game went on, it was becoming clearer that the Green Lancers were pulling away further against the Panthers, by maintaining their huge lead until the final buzzer.

UV takes a one-week break and returns into action against the University of San Jose-Recoletos (USJ-R) at the same venue.