Airport in the south also eyed 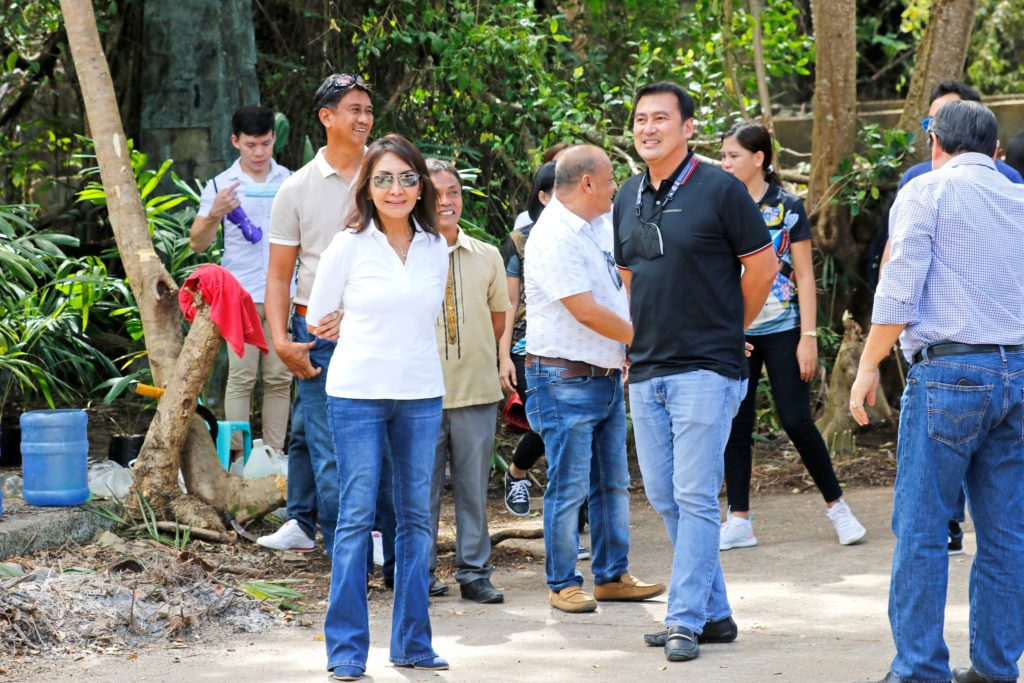 These are the Argao Beach Club, now known as Dalaguete Beach Park and located at the boundary of the two local government units, and the Panagsama Beach in Barangay Basdiot in Moalboal town, a report by Sugbo News, the Cebu Capitol’s media arm, said.

Mark Lapid, the TIEZA chief, said he will present to their Board the plans for the redevelopment of these properties within the month.

Lapid joined Cebu Governor Gwendolyn Garcia in an inspection of the Dalaguete Beach Park on Monday, Nov. 7, 2022.  They were also joined by officials of Dalaguete, Argao and Moalboal towns, Sugbo News reported.

It added that the 12.2 hectare property now occupied by the beach park in Barangay Casay in Dalaguete town is owned by TIEZA.  However, the beach park has been “abandoned” for years. 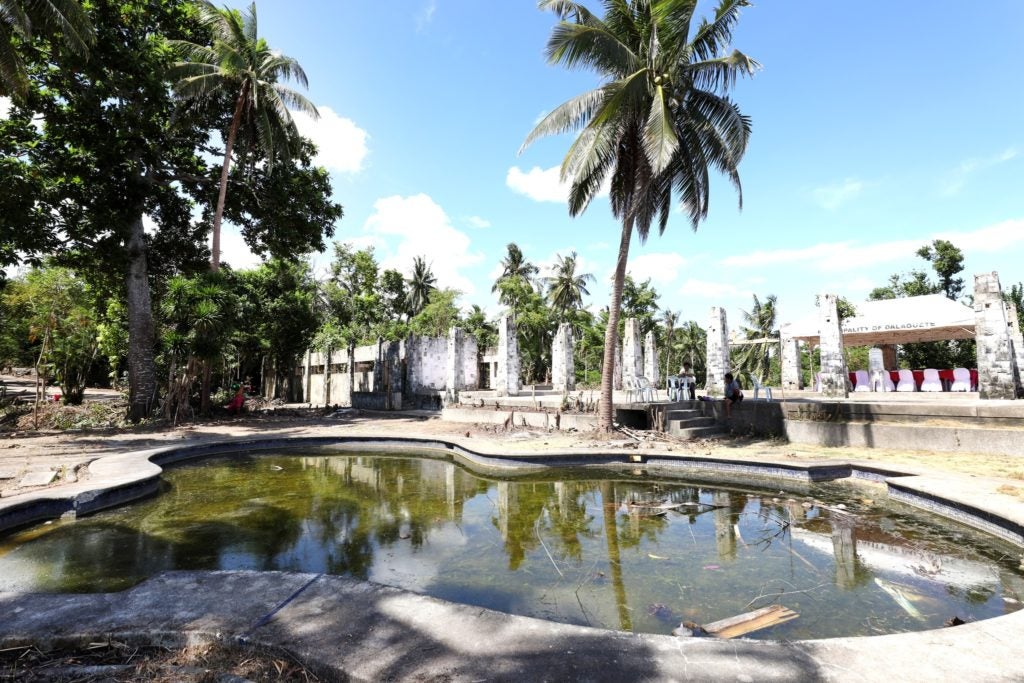 Meanwhile, the Panagsama Beach in Baragay Basdiot occupies an 11-hectare property that is also owned by TIEZA but this had also been “lying unproductive” for years now.

During his visit at the Dalaguete Beach Park, Lapid said TIEZA is keen on “activating the area into a tourism destination” through a tripartite agreement with the Cebu Provincial Government and the concerned LGUs.

Lapid said they could allot “development funds” to already start the redevelopment of the two properties as he also expressed optimism that these could already be reopened to the public by December.

As a long-term plan, they will look for private partners to invest on further developing the two resorts that used to be among the prime tourism destinations in the southern part of this island province.

Airport in the south

In addition, TIEZA has also expressed its interest to develop an airstrip in one of its properties in Dalaguete.

Sugbo News said the air strip will have a runway of about 1.2 kilometers long.  It will be opened in a 7.7-hectare property there.

If pursued, this is going to be Cebu’s first commercial airstrip in the south since commercial airports that are now being development in the province are located in Bantayan town and Camotes Island in the north.

During their meeting, Garcia told Lapid that the province’s major partnerships with TIEZA “are all for the benefit of Cebu’s tourism industry.”

“I believe that, right now, with the President’s call on tourism being a key economic driver, we are looking now at tourism as a major factor in our hopes to revive an economy devastated by COVID-19,” Gov. Garcia said was quoted in the Sugbo News report.

Garcia said her “unfinished business” with TIEZA is one of the reasons why she decide to seek another term at the Capitol.  And she is lucky that Lapid is also back as the agency’s COO.

If all of TIEZA’s plans for Cebu are implemented, these will be among Lapid’s legacy here, she added.

Lapid said TIEZA looks forward to a “long-term partnership with the province” as they also want to do their share in realizing Garcia’s dreams for the betterment of Cebu’s tourism industry.

Read Next
On Yolanda’s 9th anniversary: Romualdez urges Filipinos to learn from tragedy