Police reminds motorists to be extra careful when driving along TCH 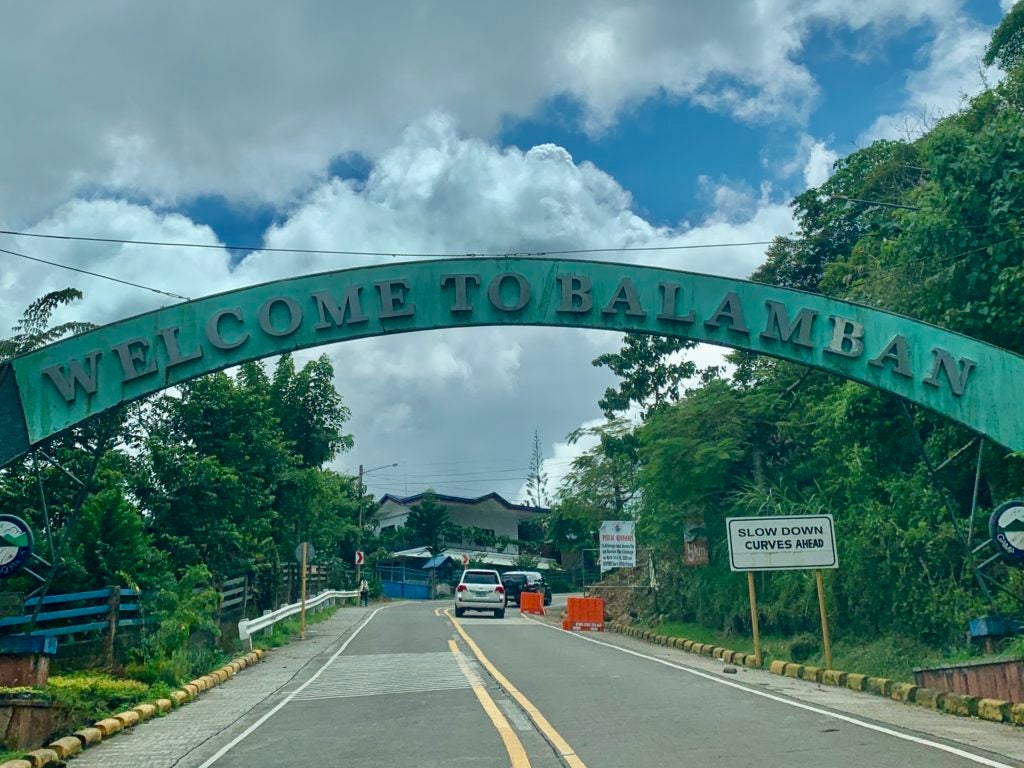 This portion which is the boundary between Balamban and Cebu City along the Transcentral Highway is an accident-prone area. | CDN Digital file photo

CEBU CITY, Philippines — Police in Cebu is reminding the public to be extra careful when driving along the Transcentral Highway (TCH), especially if they are not familiar with the thoroughfare.

Police Major Glenn Hife, chief of Balamban Police Station, made this reminder after he noted five vehicular accidents in Barangay Cansomoroy, Balamban, Cebu, in just two weeks, or from November 1 to 15, 2022. These accidents involved six individuals and resulted to one death.

The accident that claimed the life of a motorcycle rider happened on Saturday night, November 12.

The victim was identified as Jason Sayson, 24, a resident of Barangay Babag, Cebu City. He worked at a private hospital in Cebu City, which is approximately 52 kilometers east of Balamban town via the TCH.

Sayson was with his girlfriend, Ma. Catrina Tampus, a native of Ormoc City, who was also his workmate.

Hife said that the two were onboard their motorcycle when its brakes allegedly malfunctioned while going downhill in Cansomoroy. The driver reportedly lost control of his motorcycle and crashed into a cliff.

Hife said this area along the TCH  is an accident-prone area.

(A lot of accidents happen there because even of the road is wide, if you come from Cebu City or Barangay Gaas, the area is sloping. It’s possible that those who are not familiar with the road may go very fast.)

Hife suggested that drivers use different techniques when braking in that area, such as using engine braking.

(If the road is going downhill, use second gear to slow down. Try decelerating. Basically, we have to drive safe. It’s even much better that if you drive, it should be done carefully, and avoid speeding. Most of the accidents are self inflicted, so careless.)

In October, Hife said that a total of eight accidents happened along TCH in Balamban. Again, the areas where these accidents happen are in Barangays Gaas, Sunog, and Cansomoroy.

Your subscription could not be saved. Please try again.
Your subscription has been successful.
Read Next
Medical front liner, engineer chosen as ‘hermano and hermana mayor’ for Fiesta Señor 2023