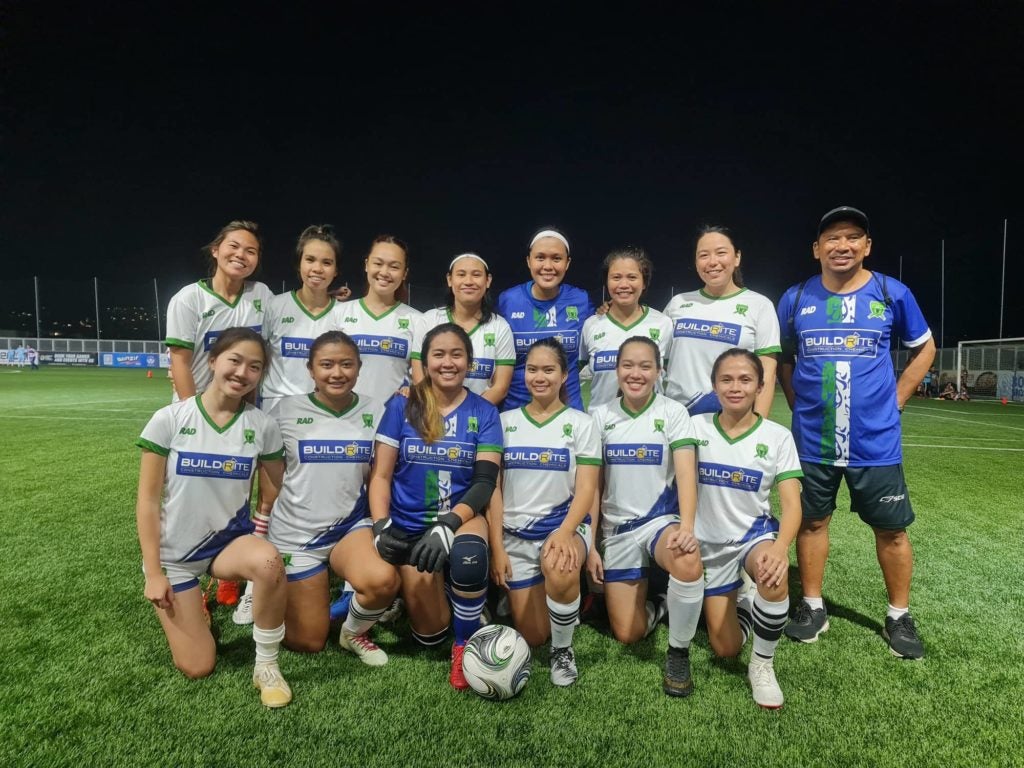 This was after they finished their first day of campaign with a win and a draw last Sunday evening.

In their opening match, they beat the Ladies United, 1-0, courtesy of Beatrice Lim’s 16th minute goal. The team then had a draw against Mex United FC, 1-1, with Kiara Amarga scoring the team’s lone goal.

Meanwhile, Arki United’s men’s team suffered a 0-2 defeat in the hands of the CF Engineers.

Nonetheless, both teams backed by the Buildrite and Fenestram still have two matches to play this coming weekend in their respective divisions.

Continuing to show World Cup worth, Filipinas draw with Chile

Read Next
Lapu-Lapu Police: No untoward incidents during fiesta activities in city