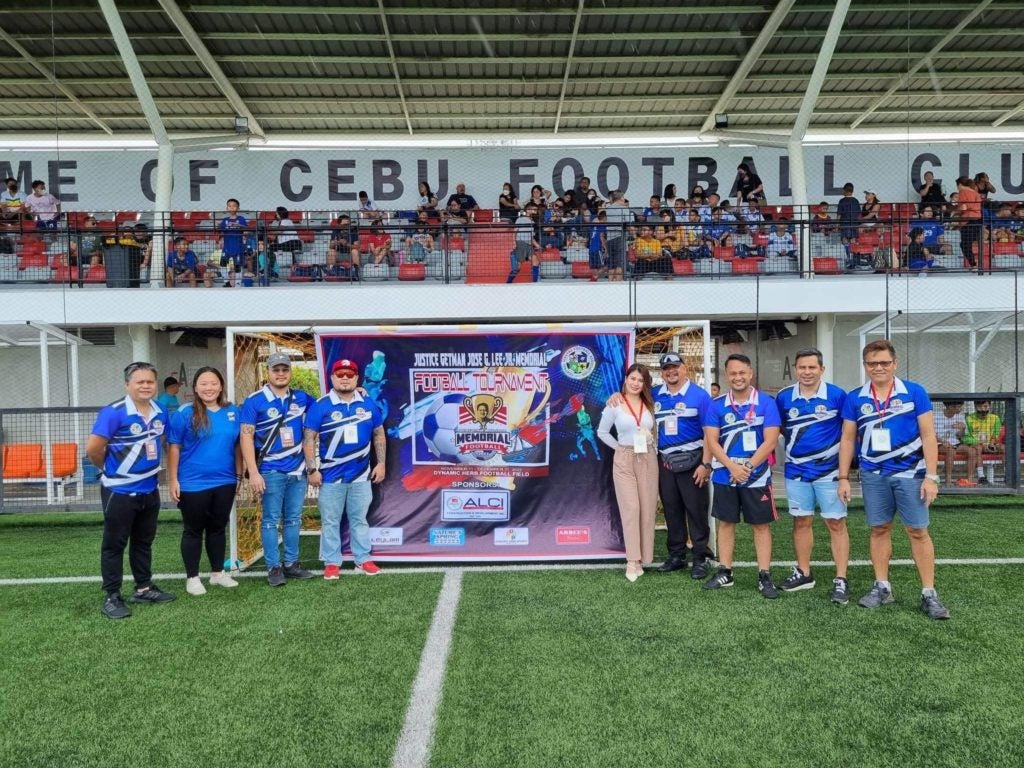 The huge tournament which kicked off last November 11, 2022, will feature 28 matches this weekend in the older age groups.

Twelve matches will be played this Saturday including the start of the men’s 40-above, men’s inter-BPO, and the centerpiece men’s open.

On Sunday, a total of 16 matches will be played in the women’s inter-BPO, men’s 50-above, and the men’s BPO/professionals.

A total of 160 football teams compete in 17 categories of the tournament.    /rcg