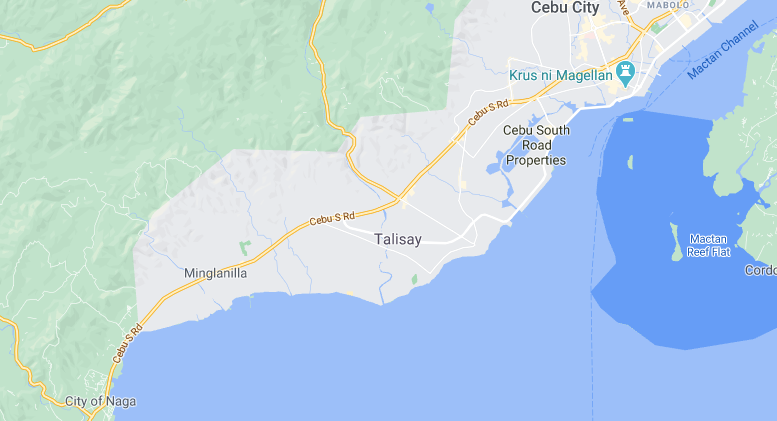 CEBU CITY, Philippines — A total of 17 of the 22 barangays in Talisay City remain drug-affected.

Police Lieutenant Colonel Randy Caballes, chief of Talisay City Police Station, said that it will take time before these barangays will also be given a drug-cleared status because of the need for barangay officials to comply with requirements set by the Regional Oversight Committee on Barangay Drug Clearing (ROCBDC).

While most of the officials of the 17 barangays have already started to comply with the requirements, their barangays will still be made  to undergo evaluation.

Earlier, five of the 22 barangays in Talisay City were already given a drug-cleared status by the ROCBDC.

The three were among the 100 barangays in Central Visayas to have earned the status recently.

As of this writing, a total of 1, 488 of the 3, 003 barangays in Central Visayas are still considered as drug-affected, including the 17 barangays from Talisay City.

Caballes said officials of the 17 drug-affected barangays in Talisay City are now in the process of complying with the documentary requirements set by the ROCBDC.

But as of this posting, Caballes said that he still does not have a list of barangays that have officially applied for processing.

As soon as they apply, their documents will be forwarded to the ROCBDC for review and for their inclusion in the deliberation process.

Caballes said the interest that barangay officials have shown is proof of their commitment to support the campaign against illegal drugs.

The Talisay City police chief said that community involvement plays a crucial role in the success of their campaign.

He said the public is now empowered to report to the authorities the illegal drug activities in their respective areas.

Barangay Tangke in Talisay: From ‘drug hotspot’ to empowered community with 903 rehab completers