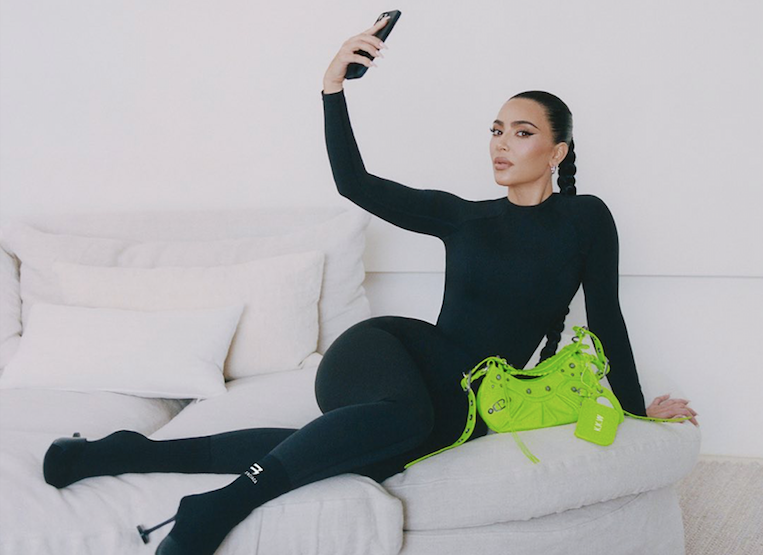 CEBU CITY, Philippines —  Kim Kardashian, one of Balenciaga’s most notable brand ambassadors, has spoken out over the recent controversy involving the luxury fashion house’s campaign.

In an Instagram story, Kardashian said she was ‘shaken and disturbed’ over the brand’s decision to have children carry stuffed animals and other toys dressed in fetishwear for their Spring 23 Campaign.

“As a mother of four, I have been shaken by the disturbing images. The safety of children must be held with the highest regard and any attempts to normalize child abuse of any kind should have no place in our society — period,” said Kardashian.

The American socialite and TV personality also answered questions from netizens about why it took her a while to air out her sentiments over the issue.

“I have been quiet for the past few days, not because I haven’t been disgusted and outraged by the recent Balenciaga campaigns, but because I wanted an opportunity to speak to their team to understand for myself how this could have happened,” Kardashian explained.

“I appreciate Balenciaga’s removal of the campaigns and apology. In speaking with them, I believe they understand the seriousness of the issue and will take the necessary measures for this to never happen again,” she added.

Balenciaga has been under fire in social media following the release of its newest campaign. Dubbed by netizens as the ‘controversial teddy bear ad’, it featured children holding animals dressed in bondage attires.

The fashion label was famous for its daring fashion statements. Famous personalities like Kim Kardashian and Kanye West are often associated with Balenciaga.

Since the news circulated, Balenciaga’s Instagram page has cleared all the posts. They have also issued a public apology following the backlash.

“We take this matter very seriously and are taking legal action against the parties responsible for creating the set and including unapproved items for our Spring 23 campaign photoshoot,” portions of their statement read.

“We strongly condemn the abuse of children in any form. We stand for children’s safety and well-being,” they added. / with reports from INQUIRER.net

By: PR
Arts and Culture People and Ideas