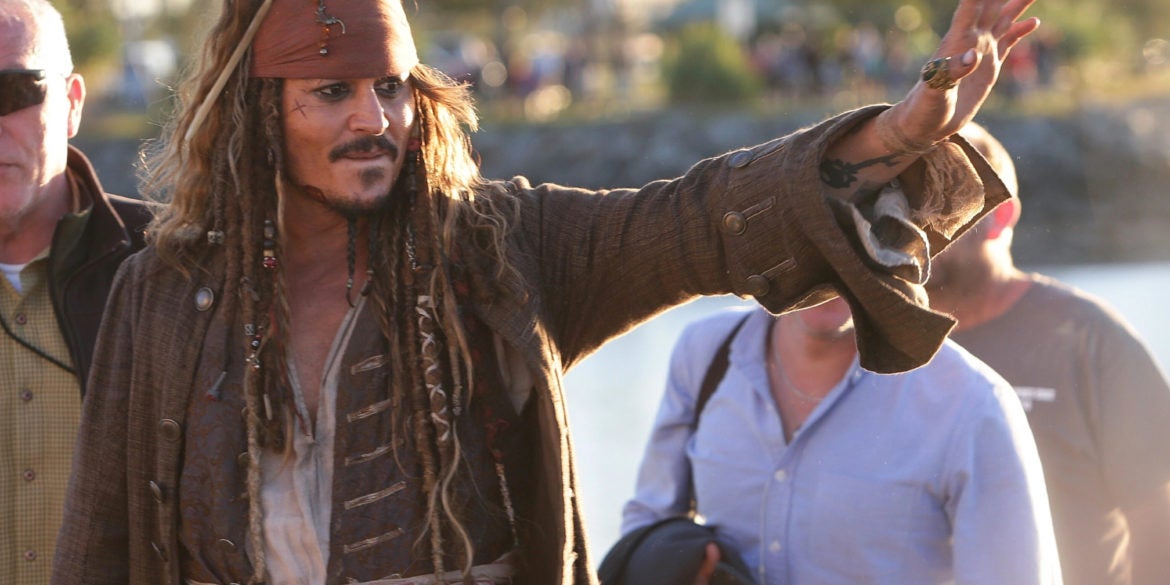 Parley? Five years since his last appearance as the swashbuckling pirate we’ve all come to adore and love, Johnny Depp is slated for his much-awaited return to the role of Captain Jack Sparrow.

According to The Sun, Depp is scheduled for a test shoot in the UK in February. It is for a spin-off project titled ‘A Day At The Sea’ which is probably Disney’s attempt at testing out the waters. Wary of recent scandals and allegations surrounding him, they are likely looking at how this would be received by the public, without throwing out the name ‘Pirates of the Caribbean’ in the open. It’s still in its very early stages, with sources tied to the production stating “All the other details are being kept under lock and key. The whole project is shrouded in secrecy and Disney want to keep everything under wraps as best they can.” 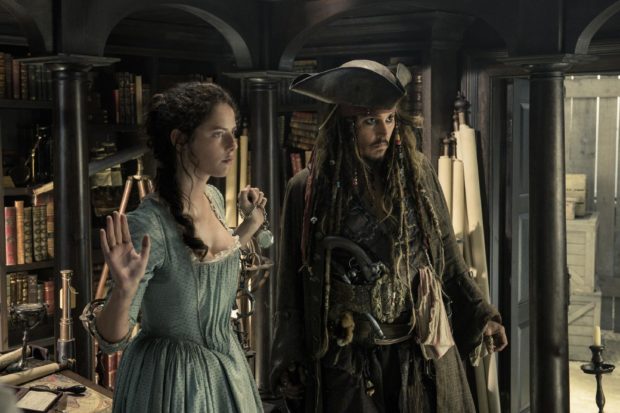 Johnny Depp with Kaya Scodelario in “Pirates of the Caribbean: Dead Men Tell No Tales”

After his last outing at the ‘Pirates of the Caribbean’ franchise’s latest film ‘Dead Men Tell No Tales’ in 2017, Depp was fired from the role by Disney under claims that they wanted to bring new energy to the beloved title. Further diminishing any possibility of his return was his tarnished reputation, being labeled as a ‘wife beater’ which was promulgated by his ex-wife Amber Heard through her op-ed in 2018. As if driving the final nail on the coffin, during the trial he was asked “If Disney came to you with $300million dollars and a million alpacas, nothing on this earth would get you to go back and work with Disney on a Pirates Of The Caribbean film?” Depp replied, “That is true”.

Although the ‘Charlie and the Chocolate Factory’ actor seemingly had restored what was lost, winning against Heard in a defamation suit earlier this year, the damage was already done. Aside from widespread bias against his character, Depp was also removed from another role, ‘Gellert Grindelwald.’ Although he played the rebel wizard in the first two titles of the ‘Fantastic Beasts’ franchise, he was later replaced by Mads Mikkelsen in the third film ‘The Secrets of Dumbledore.’