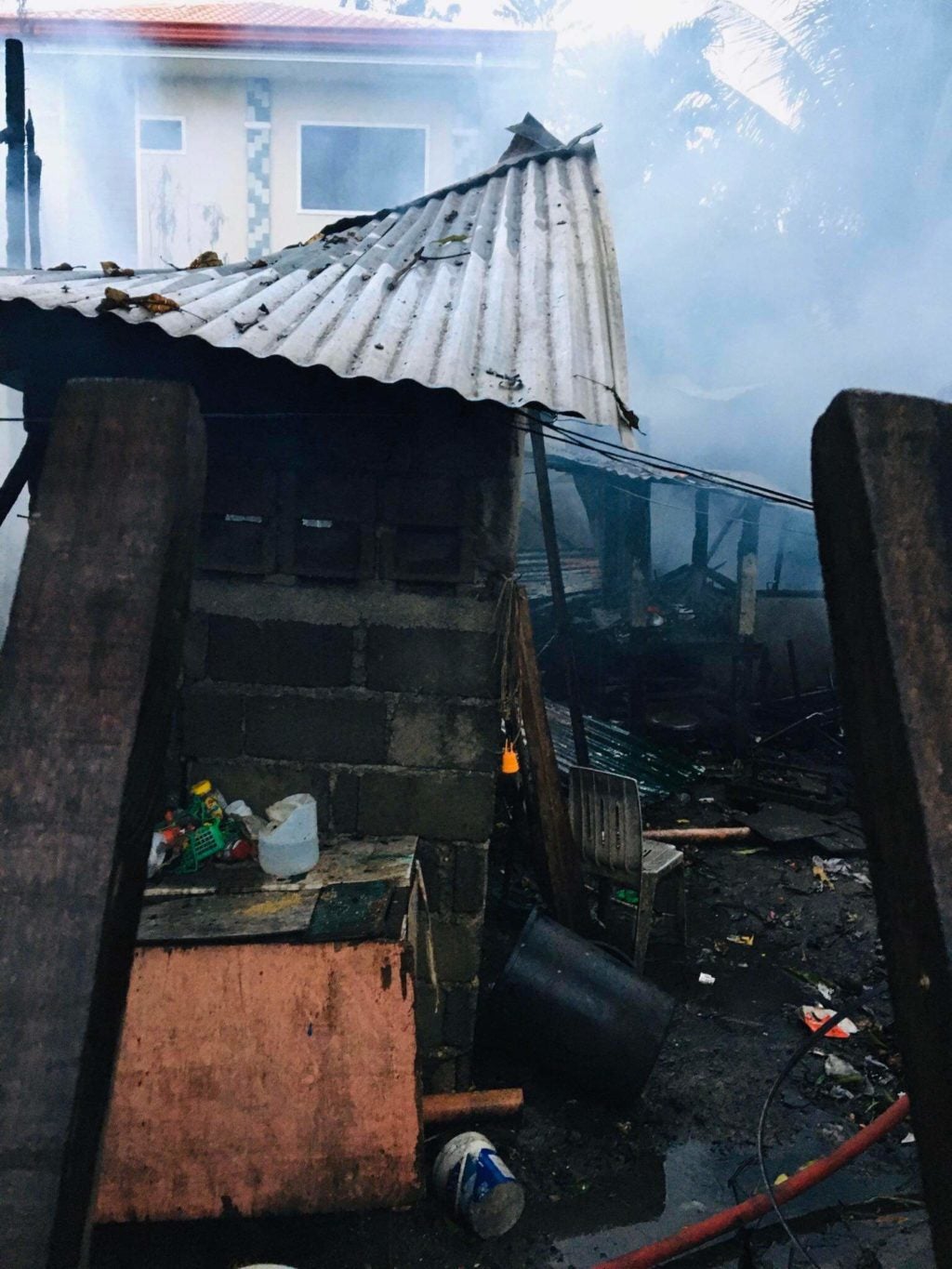 Fire Officer 1 (FO1) Paul Paulo of the Carcar City Fire Department said they received the request for assistance at  5:22 a.m.  The fire was placed under control at 5:32  before it was finally put out six minutes later. 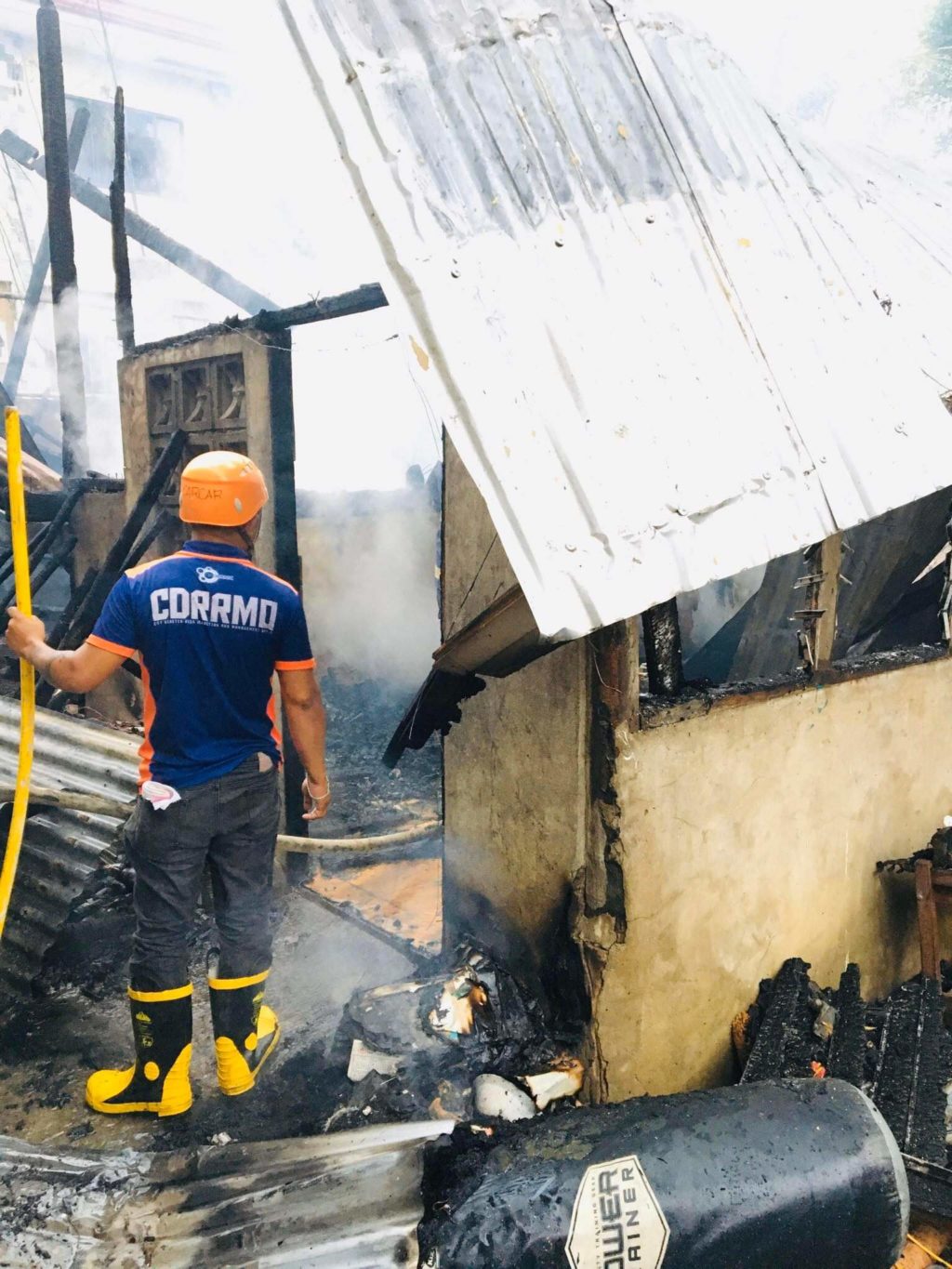 The fire was believed to have started at the residence of Enocentis Secretaria,  It badly damaged Secretaria’s home and affected another one that was nearby. 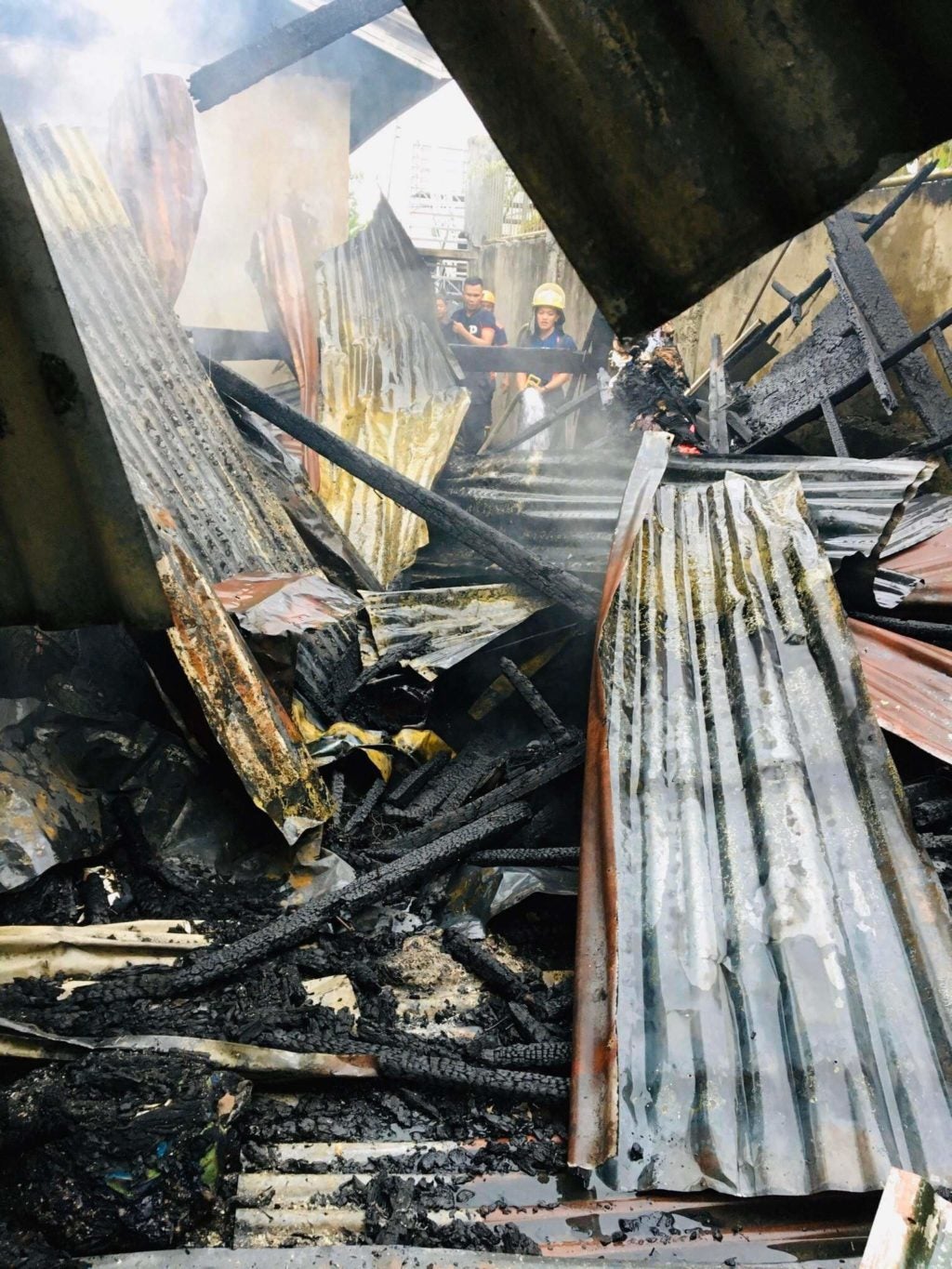 As of this posting, fire investigators continue to determine the cause of the early morning fire.