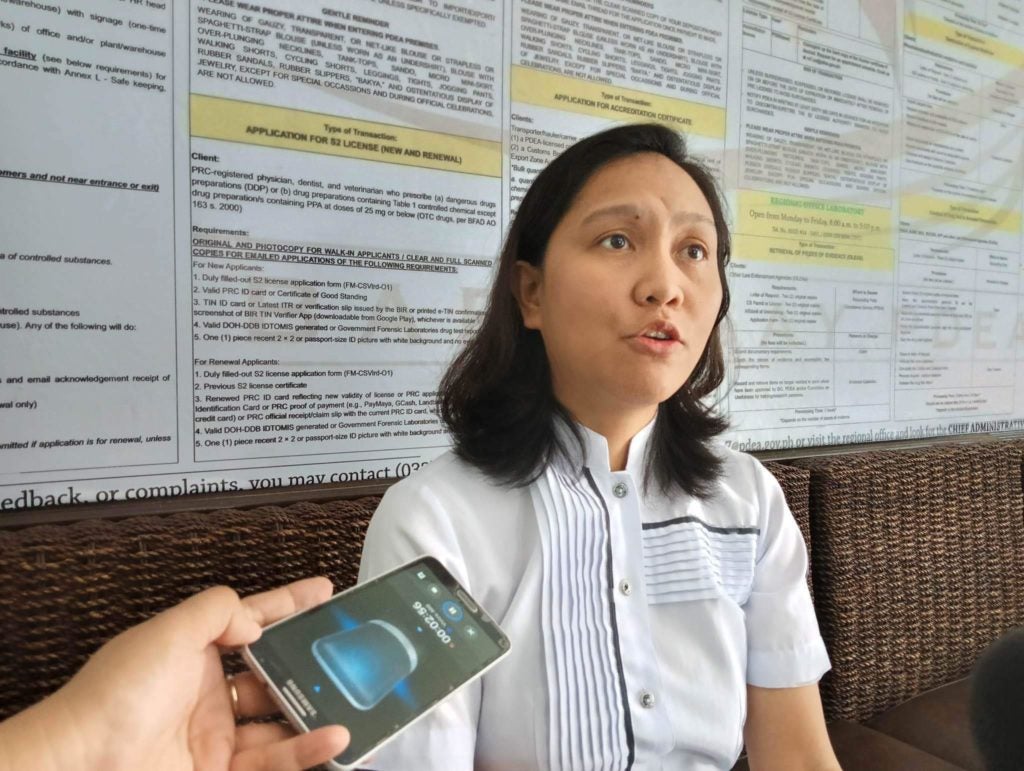 CEBU CITY, Philippines — An official from the Philippine Drug Enforcement Agency in Central Visayas (PDEA-7) said that only 48 percent of the barangays in the region had remained drug-affected.

Leia Alcantara, PDEA-7 spokesperson, said this was a significant drop from their 2016 data, which showed that illegal drugs affected 96 to 97 percent of the barangays here.

(It was more than half (then). Although it (the figure) is still large but if we compare it to the previous one, it is a big improvement. The support of the LGUs and chief executives are a big contribution…and over the years, they saw its effectiveness.)

Alcantara said the growing number of drug-cleared and drug-free barangays was proof of the massive improvement of the drug situation in the region.

PDEA-7, together with other law enforcement agencies, have been intensifying their campaign against drug supply and demand.

Most of the drug-cleared barangays totalling to 610 come from Bohol province which also has 17 drug-free barangays. Bohol has 1,109 barangays.

However, despite having these statuses, monitoring and validation of illegal drug activities in these areas continue. The Regional Oversight Committee on Barangay Drug Clearing, composed of several law enforcement agencies, will do the validation yearly.

So far, Alcantara said that these villages had maintained their statuses.

What is a ‘drug-free’ or ‘drug-cleared’ barangay?