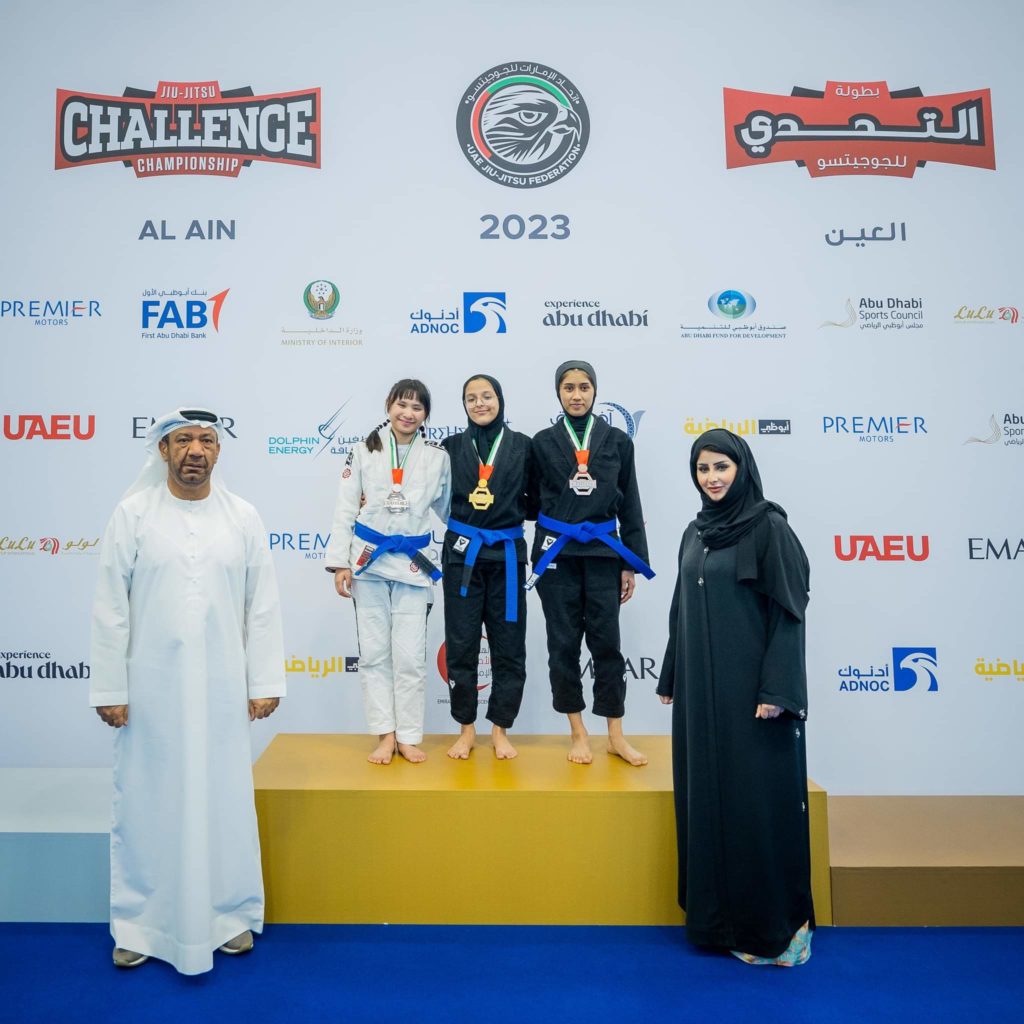 This time Ellise Xoe who represented Atrixion MMA Academy of Dubai, UAE was an inch closer to win the gold medal, but fell short in the finals against UAE’s Meera Alhosani, 1-2, in the gold medal round.

Nonetheless, Malilay made it to the podium among seven other competitors despite enduring a knee injury she sustained during her training.

In her first match, Ellise Xoe beats Latifa Salem via an Ezekiel choke submission. She went on to beat fellow Filipina Nikeisha Angelique Pascual via points,1-0, to advance in the gold medal round.

On the other hand, her older sister, Eliecha Zoe is gearing up for her upcoming debut in the purple belt division. She recently got promoted by no less than the UAE Jiu-Jitsu Federation for winning a gold medal in the world championships last year.

Your subscription could not be saved. Please try again.
Your subscription has been successful.
Read Next
Mandaue councilor : Gov’t workers to get pay hike when proposed measure gets ‘final OK’ from City Council