Travel at ease with the AirAsia Asean Pass 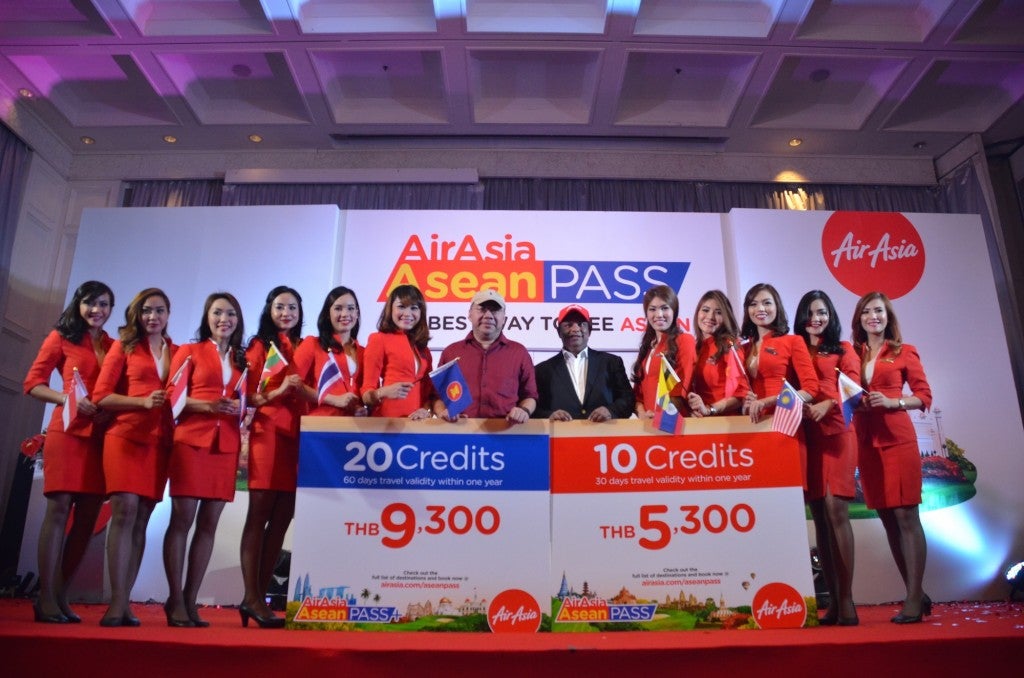 AirAsia Group CEO Tony Fernandes said, “As a truly Asean airline, we are extremely proud to introduce the AirAsia Asean Pass, which is a product specifically designed to further liberalize and encourage travel among the Asean community. The pass allows us to bridge communities and attract more foreign tourists to the region- it’s the perfect instrument to promote Asean integration.”

Holders of the AirAsia Asean Pass and the AirAsia Asean Pass+ can enjoy flights at a fixed-rate to over 148 routes across all 10 Asean countries. Acting like a single currency, it diminishes the hassle of different foreign exchange rates as flights are valued according to credits, allowing guests to be creative in planning their ideal trip through Asean.

Flights with duration of below two hours are valued at 1 credit, while flights of two hours and above are valued at 3 credits. No processing fee applies for flight redemptions using the AirAsia Asean Pass and Asean Pass+. Airport charges/tax and other fees will be payable separately. The pass can also be purchased as a gift for another traveller.