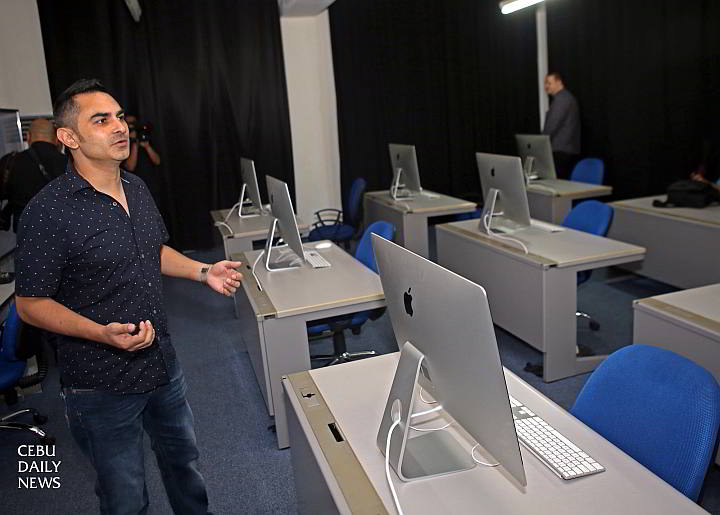 A school for film-making has opened in Cebu  offering industry-standard equipment  to tap creative talents in the country and foreign students who enroll.

Filipinos have a reputation of being some of the best animators in the world but are outsourced by clients.

“We want to change that and put the Philippines in the global map of the best filmmakers and animators,” said Jeanette Tongoy, chief executive officer of the Film and Media Arts International Academy.

There’s  a big potential for the filmmaking industry in the country including Cebu where there is an abundance of  talent available and great locations to shoot, said Carey Rothman, FMA co-founder and creative director. 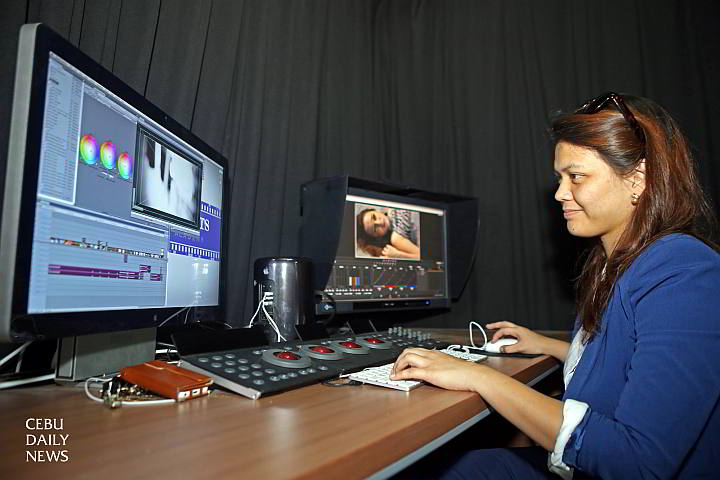 “What is needed is  more infrastructure that can support the filmmaking industry, and that’s what we aim for,” he said.

Tongoy, FMA executive officer, said they invested in the latest equipment for the school and  have the best teachers on board.

Tongoy recalled her experience when she enrolled in a nine-week filmmaking program in another school in Cebu.

She said the school  lacked a community outreach program and thoroughness in teaching  students to produce high standard outputs.

“I think we can do better. This  is our way of elevating  Philippine TV and cinema,” she said.

The academy has two programs accredited by the Technical Education and Skills Development Authority (Tesda) –  a  one-year Filmmaking program  with a maximum class size of 16 and a  15-month 3D Animation program with at most 12 in a class. 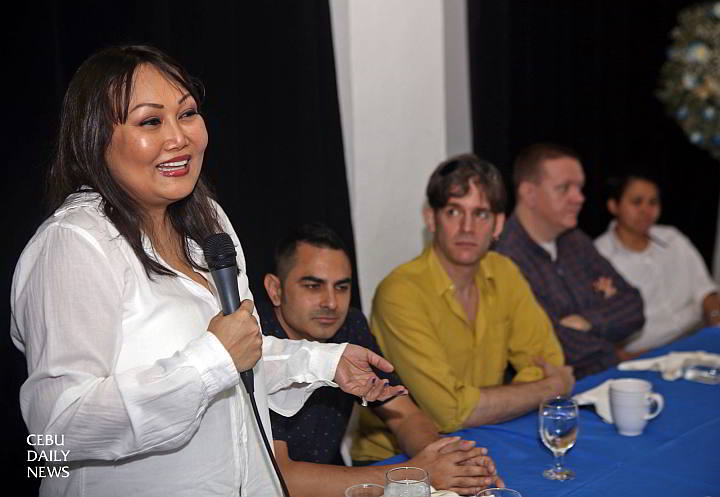 According to Doolen, they also  prepared a K+12 program for both film making and animation.

“We  already sent the proposal to Sacred Heart School-Ateneo de Cebu and St. Theresa’s College. If accepted, our first intake would be in June 2017.

“We would only be available in a high school student’s 12th year,” said Doolen.

He said K+12   students would  be immersed in the same filmmaking and animation programs and courses as the  school’s regular students  but with fewer  classes.

He said they are open to partner with other interested high schools in Cebu.

MARKET
An initial 10 students are  enrolled in  the academy. All except one are local residents.

“The interest is high in the local market. We anticipate more students from all over the country and abroad will be enrolling,” he said.

Rothman said India, Europe and other Asian countries are potential  markets for the school.

“India, which has a developed filmmaking industry, will need a school that offers the best programs with industry standard equipment,” he said.

“Europeans will also love to get out of the cold and study here. More students from other countries in Asia are expected because FMA  has the latest equipment at the best price  not to mention the lower cost of living here,” he said.

According to PriceWaterhouseCoopers or PwC, the largest professional services company,  the revenue for the industry will grow from $88.3 billion in 2013 to $110.1 billion in 2018.

Read Next
RAMA: AM I NEXT TO GO?