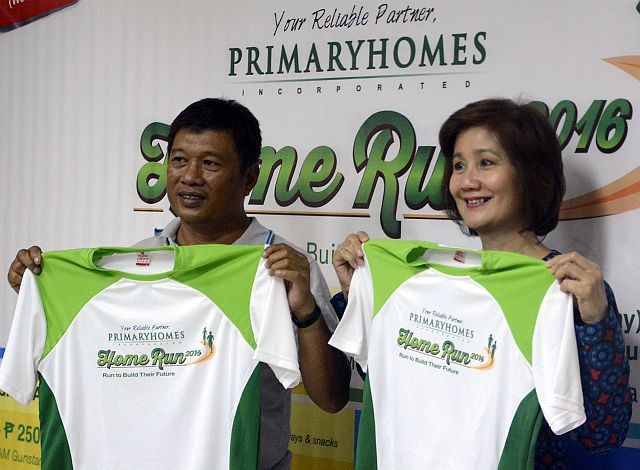 THE PRIMARY Structures Educational Foundation Inc. (PSEFI), also known as the SKILLS Foundation Inc., continues its fight against unemployment and poverty as it holds a fund-raising footrace dubbed “Home Run” on April 23 starting at the Sumilon Road of the Cebu Business Park.

This year’s race is the sixth edition and it will be featuring 12-kilometer, 6k and 3k distances.

Last year’s edition of the running event  was able to raise around P400,000 for SKILLS Foundation’s scholarship program. This  helped around 400 beneficiaries of the  free education program offered by the nonprofit organization.

Most of these scholars are former out-of-school youths and youths whose families are those living below the poverty line. Most of those who graduated SKILLS Foundation Inc.’s program are now employed in construction firms and hotel and restaurant chains while others were hired by companies abroad.

“Corporations nowadays are more involved in solving society issues through its CSR and we at SKILLS continue our scholarship program to produce more skilled workers  here in the country,” PSEFI COO Paulette Liu said during the launching of the event at the SKILLS Foundation Center at the former Sacred Heart School-

“To all runners, help us make a difference by supporting Home Run. Part of the proceeds will be used in establishing our first Senior High School department,” added Liu.

Liu also said the foundation will continue its women empowerment program by encouraging women to enroll in male-dominated courses that are being offered.

Cash prizes will be given to winners in each category. Registration kicks off today at the second level of SM City Cebu and RUNNR in Ayala Center Cebu.
Registration fee is pegged at P250 for the 3k, P350 for the 6k and P450 for the 12k.