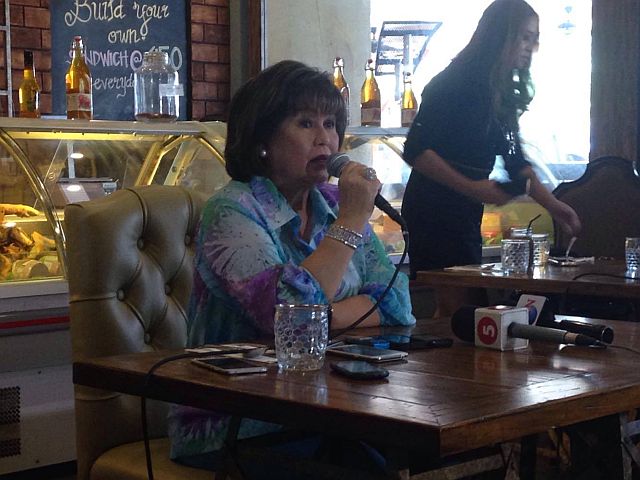 When asked why she didn’t run this year she said there were people who betrayed her but she declined to elaborate. On May 6, Rama’s children Richard and his siblings will be in Cebu to campaign for Team Rama.

Read Next
Serendipity Spa offers 50% off on all services