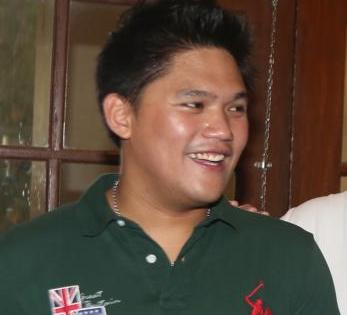 Rep. Gerald Anthony “Samsam” Gullas (Cebu 1st District), who gave the assurance, said they will instead improve the facilities of the Tabunok public market.

“I assure you. We said this during the campaign and I’ll reiterate it now. We will not and never again transfer the market back to Lagtang. It will remain in Tabunok and we will improve the facilities in Tabunok without displacing any of the shareholders. These include the tricycle drivers, vendors and the consumers,” Gullas said in a post on his Facebook page.

The public market in Lagtang named as Gullas-Arroyo public market, he said, will be converted instead into a Tesda Tech-Voc school.

He, however, said that before implementing these plans, consultations will be conducted among the affected vendors, tricycle drivers and consumers to ensure the small businesses in the area will not suffer unduly from the competition posed by bigger businesses.

Tensions rose in 2011, when the Tabunok public market was closed during the stint of incumbent city councilor but then Talisay Mayor Socrates Fernandez.

Last March, the City Council passed the annual budget setting aside allocation for the modernization and improvement of the Tabunok Public Market.