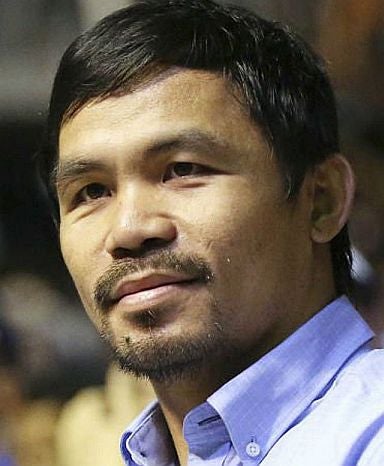 Only three of five neophyte senators and their respective staff attended an orientation at the Senate on Monday, three days before they officially assume office on June 30.

Present were Senators-elect Risa Hontiveros, Sherwin Gatchalian and Joel Villanueva, who all have experience in lawmaking as former members of the House of Representatives.

The Senate secretariat briefed the incoming senators about the legislative work in the chamber, including maintenance, security and their salaries.

The two other neophytes who did not participate in the orientation were Senators-elect Leila de Lima, former Justice Secretary, and Manny Pacquiao, who was also a congressman before winning a Senate seat last May 9 elections.

De Lima said she was not able to attend the hearing, citing a conflict in her schedule.

“I have a sked conflict. So, I just sent a team headed by my CoS (chief of staff),” she said in a text message.

De Lima added that “I was previously briefed, one-on-one, by a Senate official.”

Pacquiao’s chief of staff said he could not attend the briefing as it coincided with his meeting with some local officials. The senator-elect, instead, sent his staff to the briefing.

Read Next
Experience Comfort by Design with Taft Properties