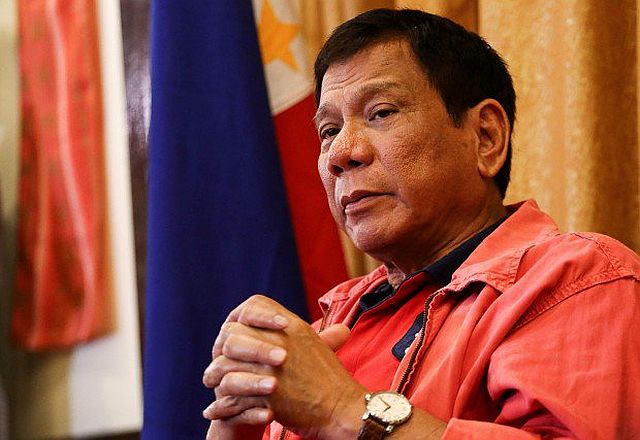 DAVAO CITY — President Rodrigo Duterte is set to issue an executive order (EO) that would implement the proposed Freedom of Information (FOI) law.

A Palace official on Sunday said that the new administration will issue an executive order to implement FOI.

Former President Benigno Aquino III made the FOI a priority legislation during his term but failed to pass in Congress, despite urgent calls from various sectors.

In an interview over state-run radio dzRB, Presidential Communications Office Secretary Martin Andanar said that the Palace is already preparing a draft of the said EO.

The issuance of the said EO is the realization of Duterte’s commitment to impose the right to information which he made months before he assumed office.

Read Next
More fashion and food choices at The Outlets